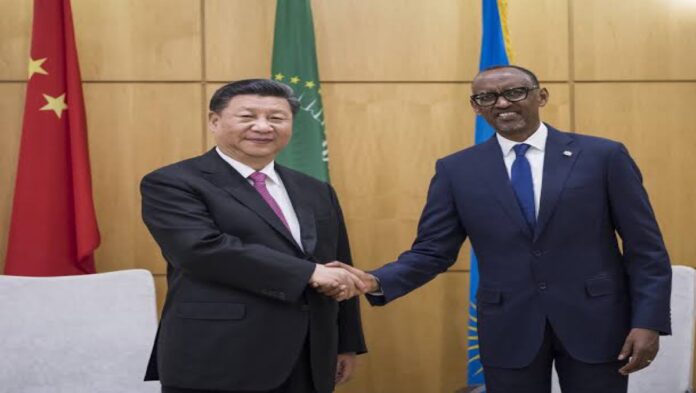 China has offered Rwanda debt relief of US$7.1 million, or 50 million yuan, in the form of a loan that will be used to build the 6.36-kilometer Masaka-Kabuga road under the Kigali Urban Roads Development Project.

According to a statement from Rwanda, the move is part of the Chinese government’s decision to cancel the outstanding interest-free loan under the Economic and Technical Cooperation Agreement between the two countries.

The two countries enjoy healthy bilateral cooperation. This is evidenced by the ROC’s significant contribution to realizing Rwanda’s development aspirations.

“The agreement we signed today strengthens that relationship,” Rwandan Minister of Finance and Economic Planning Uziel Ndagigimana said Monday after signing the debt relief agreement. China was represented by its Ambassador to Rwanda, Wang Xuekun.

Ndagigimana praised the strong economic cooperation between the two countries, which has seen Rwanda benefit from China’s support in various sectors including infrastructure, energy, education and health.

China says the debt relief is part of the economic package announced by President Xi Jinping at the eighth ministerial conference of the China-Africa Cooperation Forum.