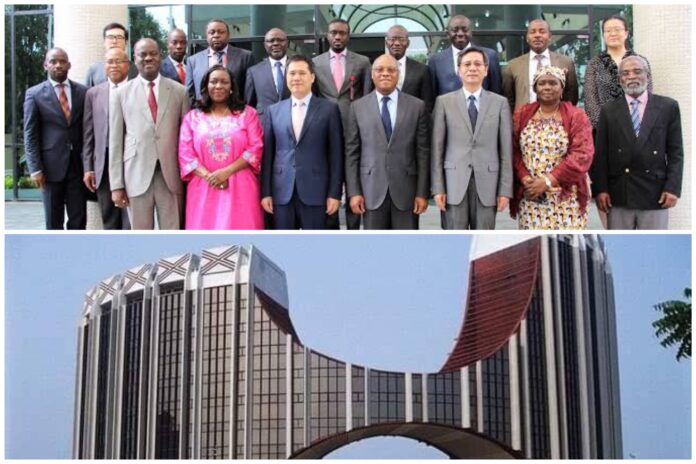 The Economic Community of West African States (ECOWAS) and China signed a memorandum of understanding under which Beijing will finance and build a new ECOWAS headquarters in Abuja, Nigeria.

Construction costs amount is said to be 31.6 million US dollars. The new building will consolidate ECOWAS activities into one of the three buildings it now uses. China has also committed to maintaining the new building for three years after its completion.

China is also rebuilding burned-out parliament buildings in Gabon and renovating the parliament building in Sierra Leone. China also built and financed the African Union headquarters in Addis Ababa in 2012 at a cost of US$200 million.

The Chinese portray these construction projects as acts of goodwill, but not everyone is convinced. In January 2018, Le Monde, citing anonymous African Union sources, reported that data was transmitted from AU computers to servers in Shanghai every night from 2012 to 2017.

Le Monde also reported the discovery of numerous bugs. Beijing firmly denies the allegations, and the African Union chose to ignore them after initially only claiming it had no secrets to spy on.

The AU spying allegations are neither new nor unique to China; There is an earlier report by Le Monde that British intelligence was targeting African Union officials.

The ECOWAS deliberations are likely to arouse great interest in Beijing. Given the growth of China’s economic and political presence in Africa, it is reasonable to assume that the new ECOWAS building will be bugged, as the AU headquarters appeared to be.

The parliamentary structures built by China across the continent share a similar risk.

African passivity to the apparent Chinese commitment to AU data is disheartening, and their growing relationship is unlikely to help those who promote democracy and good governance.

It is also unclear why the AU and ECOWAS headquarters could not be built and paid for by the Africans themselves.