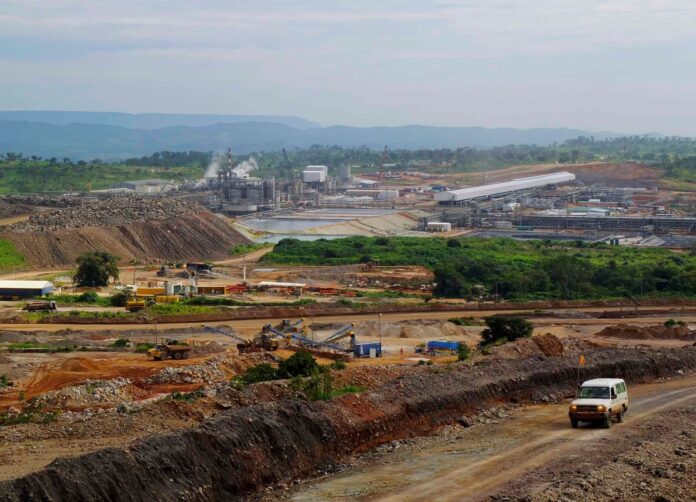 A court in the Democratic Republic of Congo has sidelined the Chinese owner of one of the world’s largest copper and cobalt mines. This is a major victory for the Congolese government as it seeks to become a bigger player in the global clean energy revolution.

The decision, which discards Chinese leadership of the mine for at least six months, arises from a controversy over billions of dollars in payments; the Congolese government says it is owed by the Chinese owner, China Molybdenum. 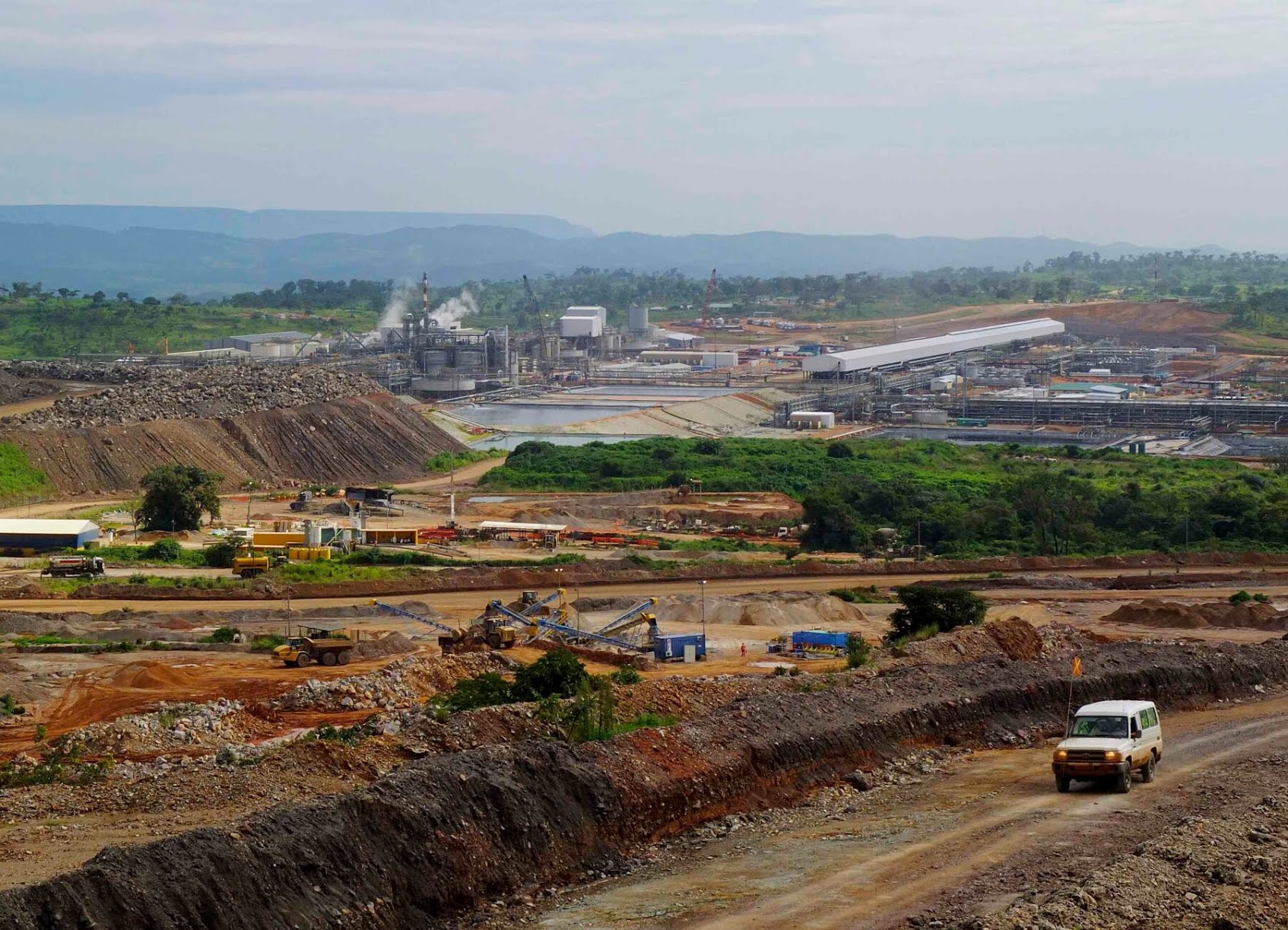 The company bought the Tenke Fungurume mine in 2016 from an Arizona-based mining company.

Cobalt is important for electric vehicles because it broadens the battery range. It is now trading at a three-year high.

New York Times reported in November that employees at the mine had complained about a dramatic decline in worker safety under the Chinese ownership, including safety claims. The company disputed those claims, suggesting they were part of a larger effort to discredit it.

Felix Tshisekedi, Congo’s president,  last year named a commission to investigate allegations that China Molybdenum; might have cheated the Congolese government out of royalty payments from the mine.

Legal Action was taken by the Commercial court

The legal action on Monday, by the Commercial Court of Lubumbashi, came after the country’s state-owned mining enterprise had sought the removal of the mine’s Chinese management.

The court ruling, leaves a third-party administrator in charge of the mine for at least six months, as auditors evaluate the allegations against the company.

The state mining enterprise, known as Gécamines, affirms that China Molybdenum failed to acknowledge hundreds of thousands of tons of copper and cobalt reserves buried at the site, denying the agency of significant annual payments expected when new reserves are found and verified. 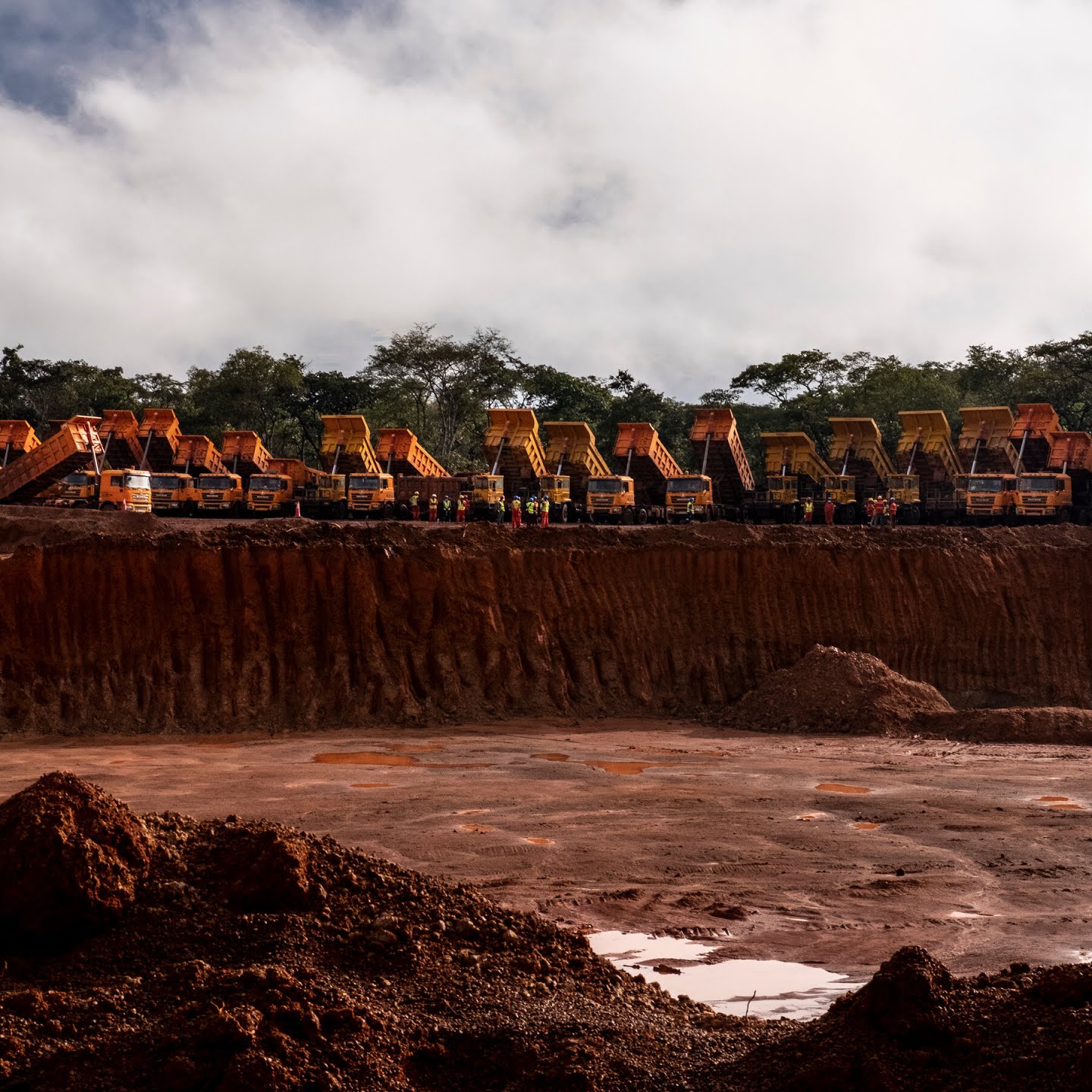 During the review period, Gécamines will maintain its 20 percent stake in the mine, which was the world’s second-largest source of cobalt in 2020. Congo last year produced 70 percent of the world’s cobalt.

The President of DR Congo’s office declined on Monday to comment on the ruling. Meanwhile, Azarias Ruberwa, a lawyer for China Molybdenum; who previously served as a top government official in Congo; said on Tuesday that an appeal to the decision had been filed. He offered no other comment.

In the past, China Molybdenum has denied that it concealed reserves or owed any additional royalties.

Executives at both Gécamines and the mine have told The Times that the claims against China Molybdenum are based on legitimate concerns about its operations and a belief that the company has been improperly hiding information.

The acting Mine Administrator

The court on Monday named Sage Ngoie,  who until recently served as a project manager at the mine; as the new interim mine administrator.

The Congolese Engineer who worked at Tenke for two years overseeing waste disposal; and other major engineering tasks had been recently elected to a new management role.

In a telephone interview, he said he was not ready to describe changes he might make at the mine; which is one of the largest employers in Congo, with more than 7,000 employees and contractors.

According to the ruling, the court assigned Dr. Ngoie; with the task of reconciling the two partners on divergent issues; including access to technological information and the determination of the rights of the parties to the mining reserves.

The court also gave him the authority to make decisions related to mine operations; and the sale of its copper and cobalt. Currently, a vast majority of the mine’s cobalt is exported to China.