Chris Rock Hires The Best Law Firm In New York: Could He Plan to Sue Will Smith? 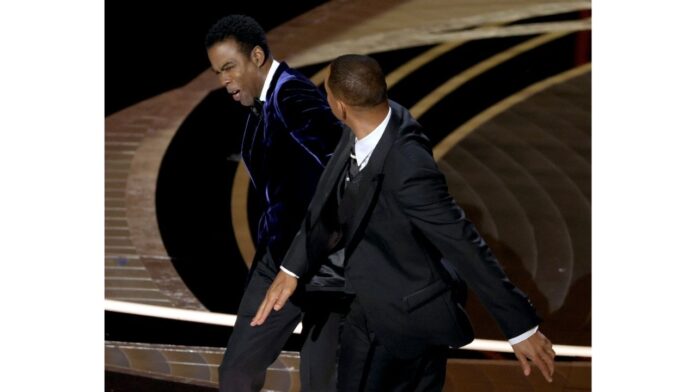 Popular Comedian Chris Rock may be planning to file a lawsuit against Actor Will Smith over the slap at the Oscar award.

Sources confirm that he was seen in one of the best procedural law firms in the country. More so, a staff of the firm says that Chris is one of the firm’s newest clients.

The firm is popular for handling some of the biggest lawsuits in history. Some of which involve big companies such as Google, Microsoft, etc.

This move could mean that the Comedian has intentions to sue Will Smith, the Oscars Academy Awards, or who knows, both.

An insider at the firm told reporters that “Chris is in an office meeting with partners from the litigation team.”

Although the source couldn’t disclose what Chris’s exact intentions were, he said it was a huge deal for the firm.

The source added, “Whatever they’re saying, it’s huge – based on the number of attorneys at the meeting.”

Recall that Will Smith slapped Chris Rock while he was presenting awards to this year’s Oscar award recipients.