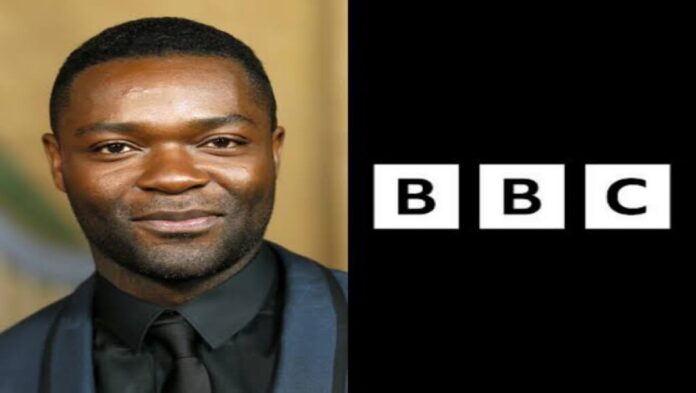 Actor David Oyelowo has revealed that he is developing a limited series on a subject from Nigeria’s sensitive past called “Biafra.”

The actor teams up with the BBC alongside UK television broadcaster, Fremantle and Richard Johns’ Argo Films.

The story of “Biafra” takes place in Nigeria and Great Britain and alternates between the present and the Biafra War of 1967-1970.

Deadline reports that from the perspective of a young black British woman, the series will blend a character-driven storyline with themes of family, identity, and a sense of belonging at its core.

The actor described the story as a treasure for him and he was looking forward to bringing it to life with a high level of production.

The ‘Selma’ star said: “My Nigerian heritage and desire to see African stories told at the highest level has led to Biafra being one of my most treasured projects. My parents married across the tabooed tribal lines of the Biafran conflict, and it shaped my life, much as it has done to millions of Nigerians. To be able to bring the amazing talents of director Ngozi Onwurah, who I first worked with on Shoot the Messenger, and writer, Bola Agbaje, who I’ve been seeking to work with for quite some time, makes this the definition of a passion project for me.”

Johns, who launched his Argo Films just a week ago, explained that the series represents an opportunity to tell a powerful story about the discovery and recovery of a lost identity and forgotten history.

He explained that “Britain and Nigeria have a very important and multifaceted historical relationship that is very much alive today. With this series, we set out to tell an incredibly powerful story about discovering and reclaiming lost identity and forgotten history.”

Although Ngozi Anurah has not yet received the green light, she is said to have been involved in the development of the story and is directing the series, while Bola Agbaje is serving as the screenwriter.