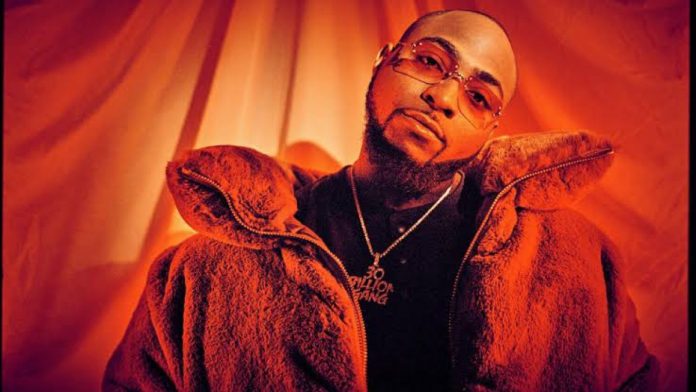 The Afrobeat star and millionaire has added yet another sole achievement to his belt as he comfortably sold out a 17,000-capacity arena in one of the most sought tourist destinations in the world.

While the star has had several achievements that could be compared to this and even more that seemingly outweigh selling out an arena of this size, it seems quite interesting that dozens of other African stars have graced stages and performed in shows across Dubai yet none have been able to single-handedly sell out an arena of this size within the city.

Dozens of African stars have since congratulated the Nigerian musician, with some going as far as calling him an “afrobeat legend, an inspiration, and the greatest musician.”

American rapper, Tory Lanez joined the list of well wishes who congratulated Davido on his recent achievement when he called the African star the world’s greatest musician.

“you’re one of the greatest artiste in the world,i have to give you you’re flowers,” Tory Lanez said to Davido in Dubai.

Davido wasn’t alone on stage as he was joined by the likes of Ckay, the “Emiliano” crooner whose songs have since dominated social media platforms such as “Tik-Tok” and Instagram. The singer was also joined by Lojay, a musical genius with a stage performance noted to be one of the best amongst young Nugerian singers.