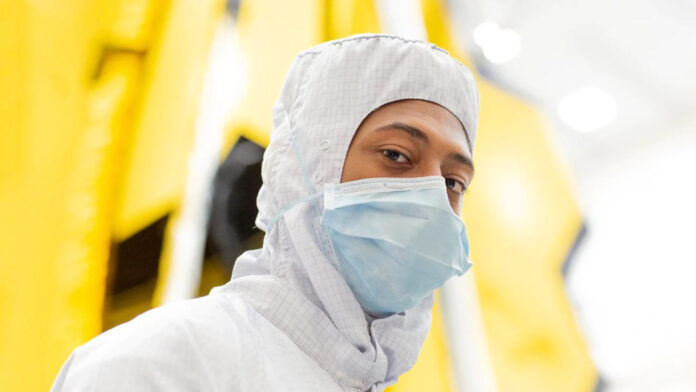 What’s being called “the world’s most powerful telescope” was made possible with the help of a Jackson State University alumni. 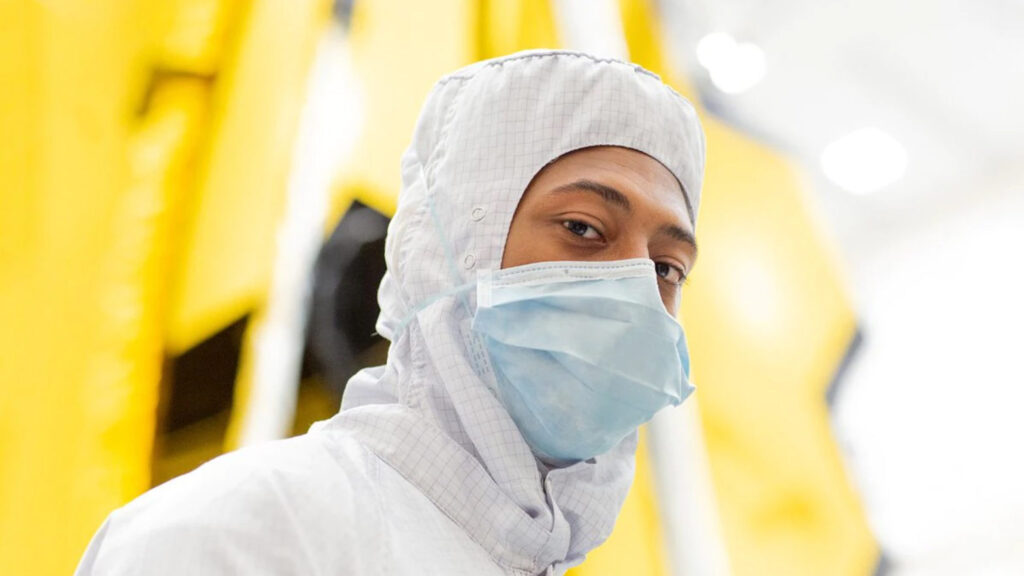 Douglas Williams said in an exclusive interview with WLBT;  “It was all over YouTube, and it was mentioned in a few television documentaries. From that moment I found myself eager to learn more about the ad Uvanced capabilities, and engineering going into the first space deployable telescope ever to be sent into space,”

Douglas Williams later attended Northop Grumman for orientation. Here, the Historically Black College and University (HBCU) alumni; was informed the company was working on building a telescope. The manager informed Williams he could view the telescope from the observation deck, but he had no idea it would be one of science’s most ambitious projects.

“She didn’t mention to me that it was the Webb telescope. Out of being curious, I walked closer and opened the door, and to my amazement, Webb; was staring right back at me. I pretty much spent most of my breaks going to the viewing room from then on,” Williams said.

According to WLBT, Douglas Williams was asked to hop on board to work alignments on the James Webb Space Telescope; which was an engineer’s dream. With no hesitation, Williams worked at Northrop Grumman for three years. During this time;  Williams worked alongside a team of over 100 engineers to advance the James Webb Space Telescope’s test and metrology was utilized during the on-earth mechanical deployment procedures;  to keep deployments for internal stresses, or in the case of an earthquake, and align the telescope’s high-gain antenna used to send and receive signals to and from Earth.

“Being one of the new members on the team; I was grateful getting to learn on such an impactful project,” Douglas Williams added

According to Vox, “The Webb Space Telescope was originally supposed to be launched in 2010 and cost around a billion dollars. Unfortunately, Its price tag surged to $10 billion, and it’s way overdue. But according to scientists, the wait will be worth it; because it is expected to reveal new glimpses of our universe .”

According to WLBT ” The Telescope will have the strength to see 13.5 billion years into the past, which has never been done by an optical instrument. The telescope also detects infrared light. Therefore, for the first time, Human beings will have a chance to see some of the first stars and galaxies to form in the Universe. Williams notes the project will “rewrite our science textbooks,”