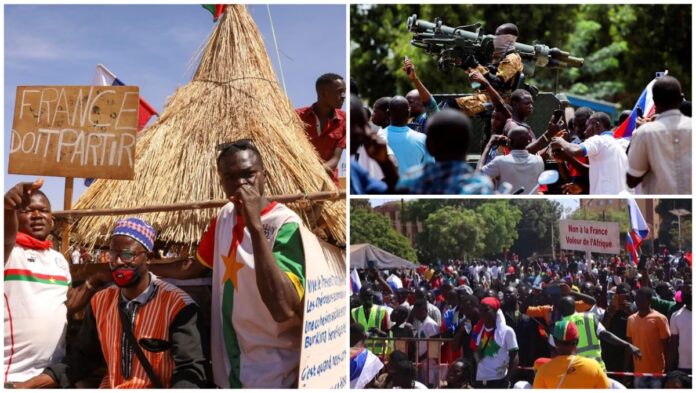 Hundreds of people demonstrated in Ouagadougou, the capital of Burkina Faso, to demand the departure of the French ambassador to the country.

The demonstration was called by the African Leaders Group, a political group that includes organizations supporting Captain Ibrahim Traoré and have been in power since late September.

The participants want to withdraw the 400 French special forces stationed in the country.

“We want the French ambassador to go back, the military from Kamboinsin, we all want them to go back,” Protester Abdelkarim Souadogou said as he called for the release of Burkina Faso.

“We, Burkina Faso, are an independent country. Burkina Faso is a sovereign country. We have decided we want to fight this fight, the war we are fighting now, Burkina Faso has decided to fight the fight with good partners and we believe that France is not the ideal partner, to accompany us,” he said.

French forces withdrew from Mali last year after a 2020 coup in the former French colony brought its rulers closer to Russia.

Since last September’s coup, strengthening ties with Russia has become a priority for Burkina Faso.