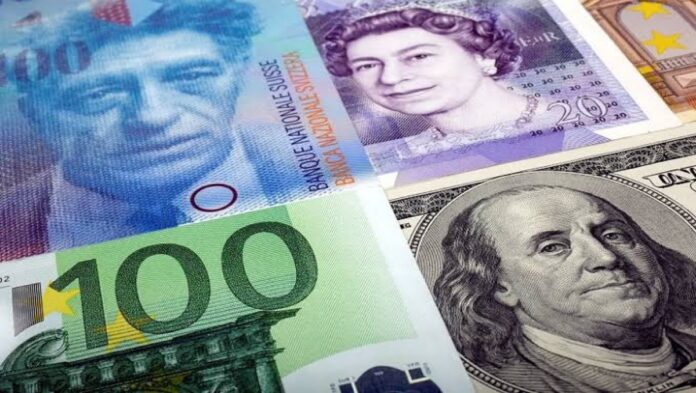 Ethiopia has ordered banks to refuse foreign currency to companies that import non-priority goods in a bid to shore up dwindling foreign exchange reserves in one of Africa’s largest economies.

The measure effectively freezes imports of dozens of items, such as alcohol and cars, because companies must register with banks to obtain the foreign currency needed to bring goods into the country.

In a letter to Ethiopia’s central bank, the Ministry of Finance said it had become necessary to limit the use of foreign currency to the import of food, medicine and medical equipment, as well as raw materials for manufacturing.

“Therefore… we are submitting a list of commodities that are ineligible for forex trading for an indefinite period of time,” read the letter posted on the Twitter account of Industry Minister Melaku Alebel Addis on Saturday.

The list of around 40 products ranges from vehicles and motorcycles to wall clocks, umbrellas, rugs and soaps, alcohol, perfumes and cigarettes.

In late March, the National Bank of Ethiopia said reserves would increase to $1.6 billion by the end of 2021 as the reserve had been greatly depleted l, even now.

Ethiopia is a largely an importing country and has a structural shortage of foreign exchange,” the French Ministry of Finance said in a regular bulletin this month.

This month has also seen a crackdown on the black market for foreign exchange, where the US dollar could hit almost double the official exchange rate if demand picks up.

The central bank also announced this month that it froze nearly 400 bank accounts believed to be linked to illegal forex trading and promised financial rewards to anyone who reported black market players.