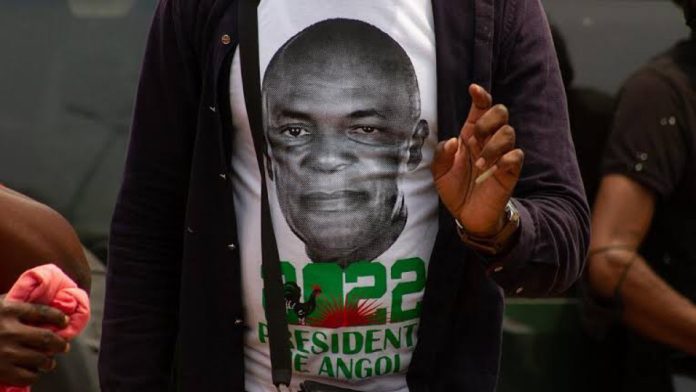 The European Union stated that it was ready and eager to deploy an election observation mission to Angola, while citing the government’s and national parties’ interest in the proposed action.

During a visit to Luanda this week, the Director-General of the European Union’s External Action Service for Africa, reviewed numerous areas of cooperation between Brussels and Luanda.

The August general elections was also quite an important aspect of the agenda. Representatives from the major political parties also met with the European official, discussing in details what is to be expected on the August 24th election which is to take place in Angola.

“What I heard from all political parties was that there is an interest in this presence of the European Union, and therefore we are now waiting for the formalization of an invitation,” said Rita Laranjinha, Director for Africa at the European External Action Service.

The director explained that these electoral observation missions have the advantage of assisting in the development of open and transparent electoral procedures, as I heard from all political parties.

Noting also that the National Electoral Commission stated that groups interested in witnessing the election will be accredited once the Constitutional Court confirms the list of political parties and coalitions participating in the election.

Recall the 2017 incident, when the EU had earlier asserted that it will not send Observation missions to Angola. While in an interview a few years ago, an EU spokeswoman said that preparations to observe elections in Angola at the time have been abandoned after Luanda refused to agree to a list of requirements, including access to all sections of the country during the poll.

Instead, the EU decided to send a smaller team of experts to assess the elections on August 23. The team was limited to five people and was not provided with an in-depth account of the electoral process.

“Despite encouraging negotiations with the Angolan side, the prerequisites for deployment in accordance with our approach has not been reached,” a spokesman for the EU mission in Angola told Reuters.