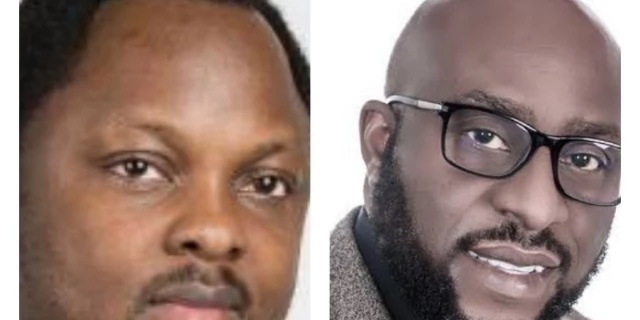 The founders of Texas-based fintech “Ping Express US LLC,” Anslem Oshionebo and Opeyemi Odeyale, have pleaded guilty to failing to combat money laundering on their platform.

In a statement by the US Department of Justice, it was noted that the businessmen of Nigerian origin, had failed to maintain anti-money laundering controls on their platform; a situation that allowed some of its clients to transfer large sums of illegally sourced funds to Nigeria.

However, in defense documents, the company admitted that it allowed more than 1,500 customers to break these rules. In one case, Ping allowed a customer to transfer more than $80,000 in a single month – more than 17 times the claimed limit.”

The DoJ further announced that the company was guilty of operating money transfer services in some US states where it is not licensed to operate.

In three years, Ping Express US LLC has helped clients transfer a total of $167 million to Africa. Of this amount, $160 million was transferred to Nigeria, while the company is also said to have failed to verify the origin of the funds or their purpose.

Although, some of the company’s clients have already been taken to court and found guilty of illegally transferring funds they earned through “internet love scams.”

Two of those three people were among the top fintech customers. One of the clients, Collins Orogun, pleaded guilty and admitted that he accepted the charges to help romance scammers transfer money from the US to Nigeria via Ping Express US LLC.

“In two years, Mr. Orogun received over $1.3 million in cash, bank checks, and wire transfers to various US bank accounts under his control, and then quickly transferred over $1 million of the funds to Africa via Ping.

He faces up to 20 years in federal prison and is expected to be sentenced on January 23, 2023,” part of the statement read.

Anslem Oshionebo and Opeyemi Odeyale, both CEO and COO of Ping, were sentenced to 27 months in prison.

The company’s head of IT and business development manager, Aleoghena Okhumale, also pleaded guilty to knowingly assisting in the illegal transfer of fraudulently obtained funds.