For Allegedly Drugging and Raping a Woman in a yatch, Chris Brown is Sued For $20 Million 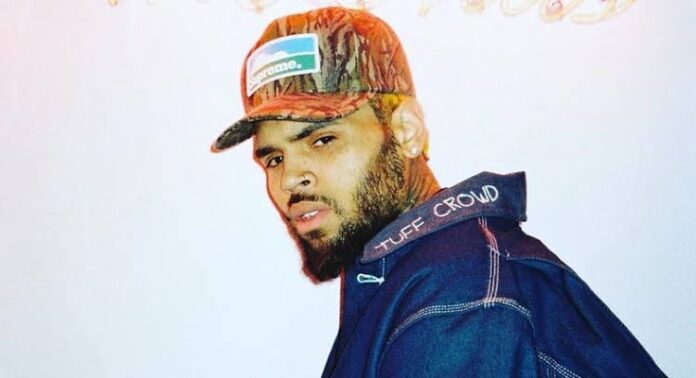 A woman has taken legal action against Chris Brown with allegations of rape. According to Rolling Stone, the Jane Doe (anonymous) accuser claims the R&B singer drugged and raped her on a yacht that was docked at Diddy’s Star Island home in Miami. The star singer is also accused of forcing the unidentified accuser to take an emergency contraceptive the next day.

The woman works as a professional choreographer, dancer, model, and musical artist, and her story places herself and a friend at the yacht on Dec. 30, 2021, after being invited by a male friend. Allegedly, when the male friend called Jane Doe to invite her over, Brown grabbed the phone and exclaimed; “he had heard about her music and urged her to head over to Diddy’s home on Star Island as soon as possible.” 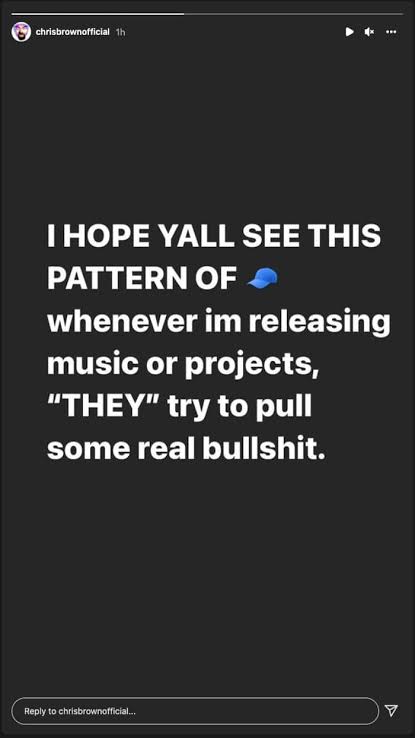 When she got there, the lawsuit states that Brown invited her to the kitchen, where he handed her a drink, and they talked about her music career.

Brown then filled her cup a second time, and that’s when she says she started to feel “a sudden, unexplained change in consciousness,” according to the lawsuit. She started to fall in and out of sleep, and that’s when Brown allegedly led her to a bedroom, removed her bikini bottoms, and started to kiss her, she says. Doe says that he ejaculated inside of her without her consent and then “jumped up” and announced he was “done.”

The next day, according to the lawsuit, Brown texted Doe and said he was “faded” the day before and “demanded” she take a Plan B, which she did. Doe saw Brown two times after the alleged rape; and during one of those instances, she says she declined to go with Brown to his bedroom. The suit claims Brown then became “irate” and called Doe a slut. Since the alleged rape, Doe has experienced; “severe emotional distress,” including mood swings, panic attacks, and has engaged in self-harm.

She is seeking $20 million in damages.

“We intend to hold ALL parties accountable so that we might begin to eradicate this behavior from our society,” her attorney, Ariel E. Mitchell, said in a statement.

On Instagram Friday, Chris Brown posted a story, writing; “I HOPE YALL SEE THIS PATTERN OF (CAP) whenever im releasing music or projects; ‘THEY’ try to pull some real bullshit.” Brown’s lawyer did not immediately respond to a request for comment, neither did a representative for Combs.

Brown has a criminal history dating back years, including in 2009, when he pleaded guilty to felony assault for hitting Rihanna. In 2013, Chris Brown was arrested in Washington, DC, for felony assault for punching a man. He spent 36 hours in jail.