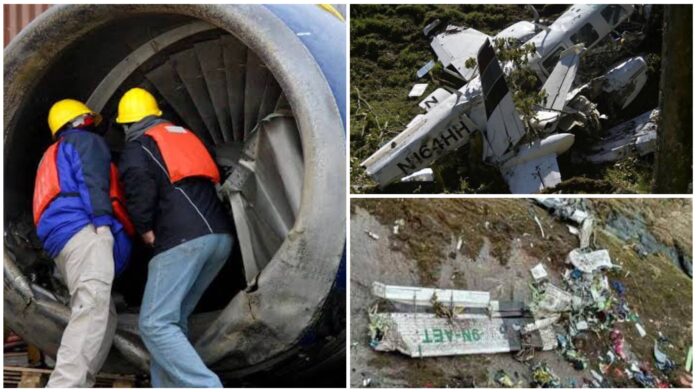 Namibian authorities have confirmed that a family of four German tourists and their pilot died when their plane crashed on takeoff in the Zambezi region in the north of the country on Tuesday.

Namibia’s Ministry of Labor and Transport is investigating why the six-seat Cessna 210 crashed shortly after takeoff, killing all five people on board.

The ministry said the plane crashed near Impalila Island in the Zambezi River in the Kavango-Zambezi Transfrontier Nature Reserve on Tuesday afternoon.

The plane was carrying four members of a German family on vacation. Namibian media reports that the pilot came from South Africa.

Scenic Air Chief Executive Michael Bottger said in a press release that the cause of the crash was unknown.

“Everyone at Scenic Air is devastated by this tragic event,” the press release reads, “and our deepest and most sincere condolences go out to the families and friends who have lost loved ones.”

Namibia’s Chief Inspector of Police Elifas Kuwinga told VOA officials that they would release the names of those who died after their family members were notified.