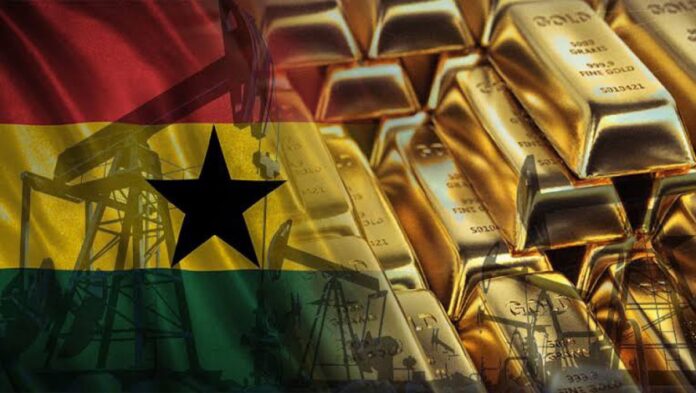 Ghana’s finance minister said the country faces high debt risk as the currency, the cedi, has depreciated against the US dollar and its external debt has increased by $6 billion this year alone.

On Thursday, Ghana announced further spending cuts, including a government hiring freeze and a sales tax hike. It also intends to buy oil with gold instead of US dollars as the West African country grapples with its worst economic crisis in a generation.

There is tremendous pressure on the Government of Ghana to change the situation as inflation hit a record 40% in October.

Merchants closed their shops last month to protest the rising cost of goods and services, while citizens criticized the high cost of living.

Market confidence is very low as the West African country is negotiating a $3 billion deal with the International Monetary Fund (IMF) to help restructure the economy.

Treasury Secretary Ken Ofori-Atta, who had already been urged by some lawmakers in the ruling party to scrap the 2023 budget, said the devaluation of the cedi remains a major concern as the government grapples with the country’s current challenges.

“The demand for foreign exchange to support our unbridled import demand undermines and weakens the value of the Siddi,” he said.

“This has contributed to the devaluation of the cedi, which has lost around 53.8 percent of its value since the start of the year. Compared to the 7 percent average annual consumption of the cedi between 2017 and 2021, the current year’s devaluation is significant. Inflating the rising cost of goods and services for everyone is an aberration – too expensive,” he added.

As part of measures to normalize the economy, Ofori-Atta announced a freeze on new tax breaks for foreign companies, a review of tax breaks for mining and oil and gas companies, and a reduction in fuel allocation for government officials.

Daniel Amartey, an economist at the Accra-based Policy Initiative for Economic Development (PIED), said the spending cuts were a positive signal but he wanted the government to focus more on preventing leaks in the system.