Ghana Says it Will Send Nurses to UK for Financial Benefits 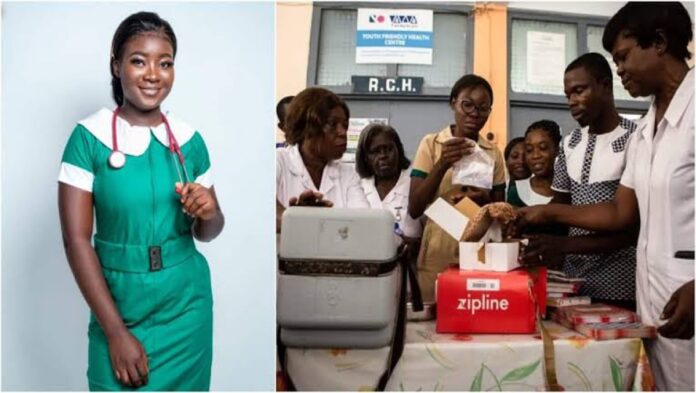 According to Ghana’s Health Minister, Kwaku Agyemang Manu, the government of Ghana and the UK government will soon reach a bilateral agreement to send Ghanaian-trained nurses to the UK in exchange for financial benefits.

This would be similar to an existing agreement with Barbados, where he said Ghanaian nurses are thriving, according to Mr Agyemang Manu.

On Monday 5 December, the Dorma Central politician made this public while debating the 2023 budget in the House.

“We are engaging with the government of the United Kingdom, and we are just about to sign a memorandum of the agreement after cabinet approval to begin to send nurses for training and work there and come back home after three years.

“Ghana will benefit from the little money the UK government will pass on. For every single nurse that goes away, when we finish the agreement, we will likely get over 1000 pounds to come and support the health system in Ghana. ”

Also, read; South Africa to Decriminalize Prostitution in a Bid to Tackle Violence Against Women

Barbados Prime Minister Mia Motley gave a speech thanking the government for supporting the health sector in her country.

A contract to recruit Ghanaian nurses was signed by Barbados and Ghana in 2019.

Over 100 Ghanaian nurses were initially hired as a result of this agreement, which was signed at Jubilee House when Mia Mottley paid a courtesy call to President Nana Addo Dankwa Akufo-Addo during his state visit to Ghana.

Concerns were raised about the move, as it was thought that nurses would be better integrated into Ghana’s healthcare system.