Ivory Coast To Recieve $26.1billion as Top Institutions Pledge Towards Its Development 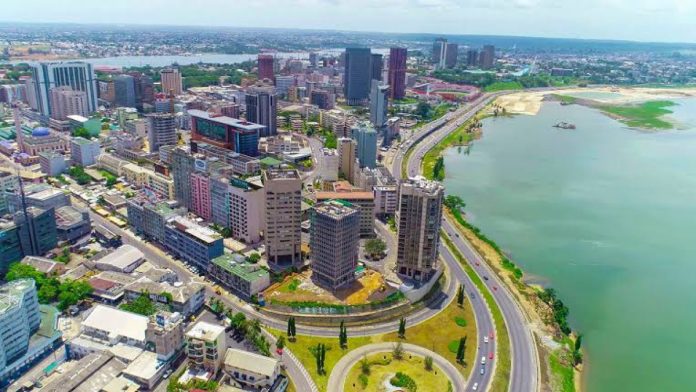 According to reports, Ivory Coast will receive up to $26.1 billion from different investors and partners over five years.

The development was noted to have occurred after a successful meeting between Ivorian leaders and some investors, on Wednesday.

According to Reuters, The Ivorian leaders met with several investors, lenders, and development partners who pledged millions of dollars to further help Ivory Coast in its attempt at a 5-year development plan.

Among those who pledged quite significantly at the meeting was the World Bank. Reuters noted that the financial institution pledged $8.7 billion, the highest of any pledge received during the event.

The European bank followed just behind the World Bank with a pledge of €6 billion, while the African Development Bank (AFDB) pledged $4.3 billion.

Other institutions with representatives at the event also pledged significant amounts of money to the development plan. France pledged €4 billion, the Islamic Development Bank, $2 billion, and finally, the West Africa Development Bank, with a pledge of €1 billion.

The Ivorian Prime minister, Patrick Achi, gave his remark about the success of the meeting and what the pledges would mean for the Ivory Coast. He noted that he was overwhelmed by the financial pledges that were given by the institutions, and also added that all that is left is for the pledges to be honored.

“The success we’ve seen is beyond what we expected. We had expected $15 billion in pledges, we have received $26.1 billion in total,” the Prime Minister said.

Recall that the five-year development plan for the West African nation was earlier developed and launched in 2021. The plan is said to take effect from 2021 through to 2025 and will cost the country about $94.74 billion.

According to Business Insider Africa, 26% if said the funds will be sourced from Public funds while the remaining 74% taken care of by the private sector.

While the funds will be directed to the development plan, the plan itself was developed to cater to the growing needs of the West African Country. These needs include and are not limited to; Fostering security Job creation, improving the quality of life of Ivorian’s, transforming the country into an attractive investment destination, and Building a more efficient and effective public administration.