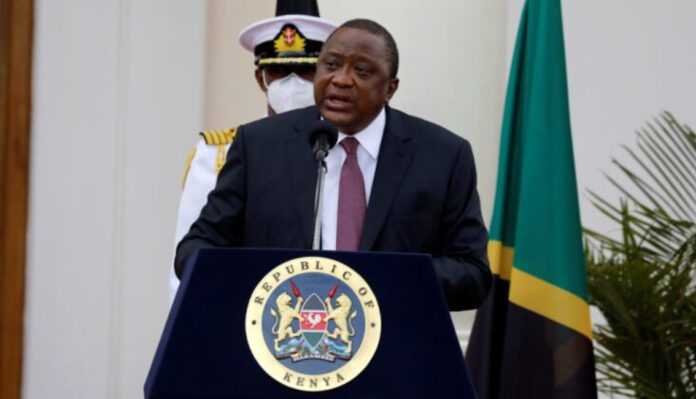 Kenyan President, Uhuru Kenyatta, has moved to increase the country’s minimum wage by 12 percent. Kenyetta stated that this is to effectively ease the burden of economic fluctuation. There has been a surge in consumer prices, mostly due to the war in Ukraine. This economic development has affected thousands of Africans. This informed the decision of the Kenyan president to hike the country’s minimum wage by 12%.

Explaining the motive behind this kind gesture, Kenyatta stated; “There is a compelling case to review the minimum wage.” The bid to go forward with this according to him, “is to cushion our workers against further erosion of their purchasing power.”

In a statement issued by the President’s office at Labour day celebrations in Nairobi; Kenyatta noted that an increase in the minimum wage is unavoidable. Owing to many factors, he added also that the minimum wage had not been reviewed in three years, especially as the cost of living has increased.

The world is dealing with an economic issue on an unprecedented level. This has affected nations across the world, including Kenyans. There has been a spike in prices; an increase in the cost of living, all of which have been linked to the unfortunate invasion of Ukraine by Russia.

Since February, Kenyans have experienced great economical distress. According to the statistics office in Kenya, there has been a rise in inflation within the country; rising from month to month as the year progresses.

Recall that the country had experienced a fuel shortage that affected its economic productivity. While 115.7000 Kenyan shillings still equals $1, the increase in the minimum wage is a welcome development.