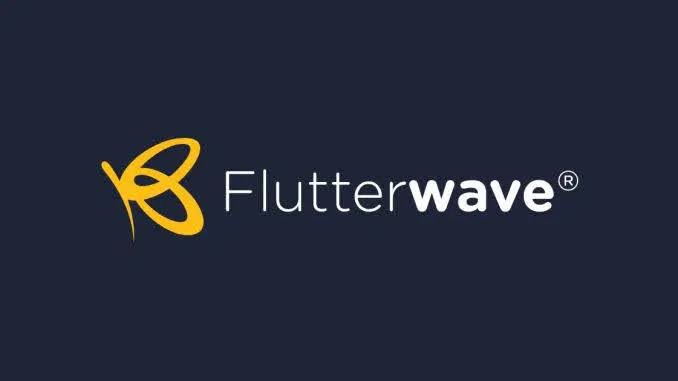 A Kenyan court has frozen bank accounts held by a Nigerian online payments company, Flutterwave, for being linked to fraud and money laundering

Although the company, Flutter wave, has denied these allegations. The Asset Recovery Agency of Kenya (ARA) said it had requested and received orders to freeze a total of 6.2 billion shillings ($52.5 million; £43.9 million) in 62 bank accounts owned by Flutterwave and six other companies.

Flutter wave is a Nigerian company that facilitates online payments for African companies and their customers.

Kenyan officials say there was no statement or documents to support Flutterwave’s transactions in 29 accounts spread across three banks.

The accounts contained amounts in Kenyan shillings, US dollars, euros, and pounds sterling.
Flutter wave is also accused of not being authorized by the Central Bank of Kenya to provide payment services.

“Further investigations have determined that there is reason to believe that the funds are criminal proceeds obtained by the defendant from improper sources and should be withheld pending the filing and hearing of a forfeiture proposal,” the official is cited as the court filed.

However, in response, Flutterwave said: “The allegations of financial wrongdoing affecting the company in Kenya are completely false and are being circulated as part of a disinformation campaign. Flutterwave has been the target of false reporting and willful misrepresentation by the media.”

“We are a financial technology company that maintains the highest regulatory standards in our operations. Our Anti-money laundering (AML) practices and operations are regularly audited by one of the Big four firms. We remain proactive in our engagements with regulatory bodies to continue to stay compliant,” the company said in a statement.

According to the list, two more Nigerian businesses, Boxtrip Travel & Tours Limited and Bagtrip Travel Limited got money from Flutter wave in a questionable manner.