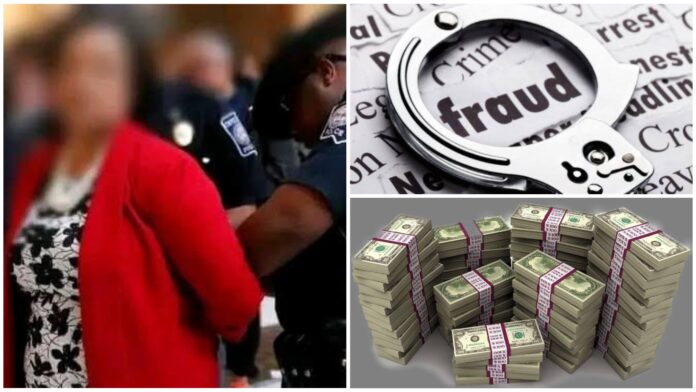 The two are Winnie Waruru, 42, and Faith Newton, 52. They are said to have lived quite comfortably in the United States, with one driving a Maserati, an Italian luxury brand known for its unique design, and the other a Range Rover.

As dollar millionaires, they kept their lives private and few Kenyans had heard of the two nurses, whose fortunes seemed endless, the local newspaper Nation reported. In addition to their lavish lifestyle, they owned five US properties and operated 40 bank accounts, the report added.

The two reportedly paid bribes to obtain referrals and retain patients for a period of five years. American detectives monitored their transactions worth millions for months. Last week, Waruru pleaded guilty before Senior US District Judge George A. O’Toole Jr., who scheduled sentencing for January 12, 2023, according to a press release from US Attorney Rachael Rollins.

Detectives allege that between January 2013 and January 2017, the pair used Arbor Homecare Services LLC as a conduit to embezzle $100 million from MassHealth and Medicare — a program that provides health insurance primarily to low-income people — demanding refunds and providing false information.

Then they closed the company. With a budget in the billions, MassHealth, which pays for personal caregivers, medical devices and special prescriptions, is a target for scammers who initially advertise as providers through registered companies.

Nurses at the healthcare company are said to care for vulnerable members of the society and then collect reimbursement from the program. Both Waruru and Newton were charged with “conspiracy to commit healthcare fraud” and charging for healthcare services they never provided. They are also accused of providing false information to MassHealth.