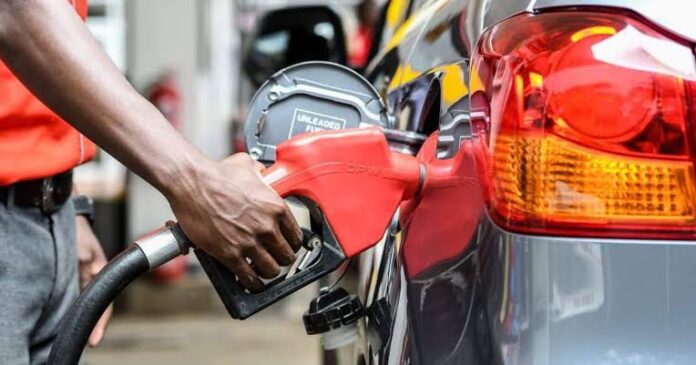 The state-owned National Petroleum Corporation of Kenya will begin shipping fuel from Saudi Arabia at prices lower than global rates.

This is expected to begin in August in a bid to kick-start the government’s latest effort to lower fuel prices at pumps.

The process will be facilitated through a government-to-government agreement under which state-owned “Saudi Aramco” will supply “Nock” with refined fuel at prices “exclusively” lower than the global cost of crude oil.

Nock will import 30 percent of the country’s monthly oil needs starting in August under the deal, which is likely to help lower pump prices and ease the burden on consumers. Nock says a memorandum of understanding has already been signed.

“We have already signed the MoU and in the next phase the terms of the contract will be negotiated, we have been waiting for this since last Sunday,” Leparan ole Morintat, CEO of Nock, told Business Daily.

The duration of the contract will not be disclosed as Nock is expected to renew its nationwide network. However, Saudi Aramco is expected to finance the supplies or give the product an extended credit period while Nock pays in 60 and 90 days.

Saudi Aramco will also arrange financing for the commodity with lenders in Dubai to provide Nock with cheaper credit to buy and ship “diesel and kerosene.”

Saudi Aramco is owned by the Saudi government and is the world’s largest oil company, with a strong presence in markets in Asia, Europe and North America.

The company was publicly listed in 2019 with the sale of a 1.7% stake primarily to public and regional institutions in Saudi Arabia.

Currently, Kenya is struggling with record-high pump prices. A liter of super and diesel are being retailed at “Sh159.12 and Sh140” respectively, while Kerosene costs Sh127.94 per liter in Nairobi.

The high prices were driven by rising global crude oil costs following supply disruptions due to the Russia-Ukraine War. This has since brought up Nock’s lack of strategic fuel stockpile, which is key to lowering prices for local consumers.

The Saudi Aramco deal will give Nock a lifeline at a time when mounting losses are affecting its ability to compete with well-funded multinationals such as Vivo Energy, TotalEnergies, and Rubis Energy.

Vivo Energy Kenya controls more than a third of the local oil market with 26.52 percent, followed by TotalEnergies with 17.7 percent and Rubis Energy (10.73 percent). Nock has a market share of 2.2%.