Kenya’s Film Board Bans All Movies With LGBTQ+ Content 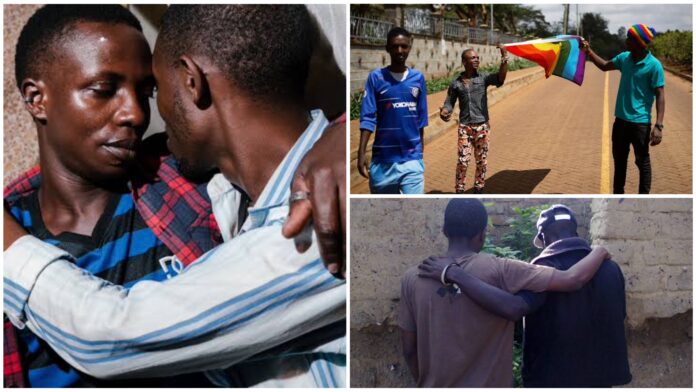 The Kenya Film Classification Board (KFCB) reiterated that all films with LGBTQ+ content (lesbian, gay, bisexual, transgender, queer) remain banned in the country.

KFCB interim CEO Christopher Wambua stated in a radio interview on Friday that same-sex content and films are prohibited under the Kenyan constitution, so the board will continue its crackdown on such content in mainstream media.

“The laws of the country do not allow LGBTQ+ content or even relationships. Even when we rate content, we also consider other applicable laws,” Wambua told Spice FM.

“Our position in Kenya has always been that content that normalizes or praises same-sex relationships is forbidden and should not be broadcasted, shown, or distributed within the country’s borders.”

Wambua went on to cite examples of films that were banned from airing, such as “I am Samuel” for what he described as explicit depictions of scenes related to homosexuality.

Regarding the growing proliferation of homosexual content on the internet, Wambua noted that the government is working to ensure that preventive measures are implemented to prevent such content from being broadcast in the country.

Referring to the streaming site, Netflix, he said negotiations are underway with the US company to ensure that future access to gay content is restricted.

“Most of them are restrictive; based on our conversations with Netflix, they are setting up their rating system, which is very much in line with our laws, to make sure that going forward, once we sign the deal, some of this content is not visible in the Republic,” Wambua said.

“Whether you exhibit in the theater or on the VOD platform, there is no margin, the law is very clear.”

At the same time, the head of KFCB advised parents to be at the forefront of their children’s education through content filtering to limit access to unauthorized content. This, he said, would help educate them about culturally acceptable behavior.

According to research, “film and media content affects how customers behave and think, especially children who are the most impressionable,” the speaker stated.