Singer, Tems Recounts How She “Stole Food” Before Her Stardom 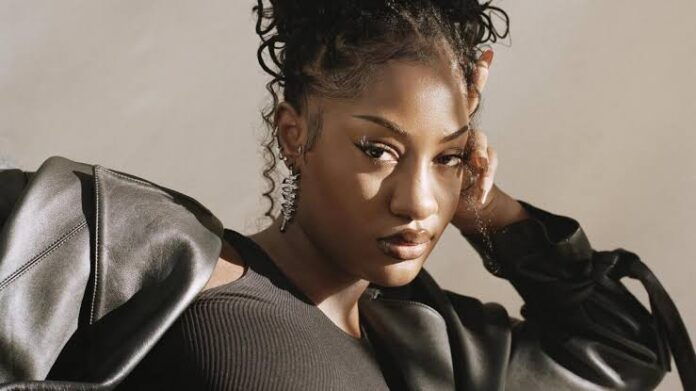 Nigerian singer, Tems, has opened up about how she struggled financially before finding fame and how her struggle pushed her to “stealing food.”

Speaking to GQ Magazine, the music star revealed that she didn’t become an overnight sensation as she faced financial difficulties at some point in her life.

“I couldn’t take care of anyone. There were times when I wasn’t just broke – I was broke and hopeless. I used to steal food,” she said.

“I just felt, what’s the point of my existence now? You have to remember those times. Because that person doesn’t exist anymore.”

Tems said that before stepping into the spotlight, she needed to work on her self-esteem.

“The choice I made was not to wallow in sadness. That person who can never be anything. I had no self-esteem. I didn’t think I was beautiful. I didn’t even mistake my voice for anything,” she said.

“I just thought, ‘There are so many people who can sing, I’m not a model, I don’t dance, but any chance I get, I’m going to take it. Even if I end up singing under the bridge somewhere, I’ll be the best singer there.”

Known for her alternative music style and alt-structured voice, Tem’s biography took a leap when she debuted “Mr. Rebel”, a song that won the hearts of many Nigerians. Since then, her fans have embraced the title of “rebel gang”.

Despite being signed to many different labels in September 2021, Tems signed to RCA Records and released her second EP, “If Orange Was a Place,” which reached the top ten on the Billboard World Albums chart.

Tems has maintained her distinct ability to stand out from the crowd, earning the record-breaking title as the first Nigerian woman to win the BET Awards in 2022.