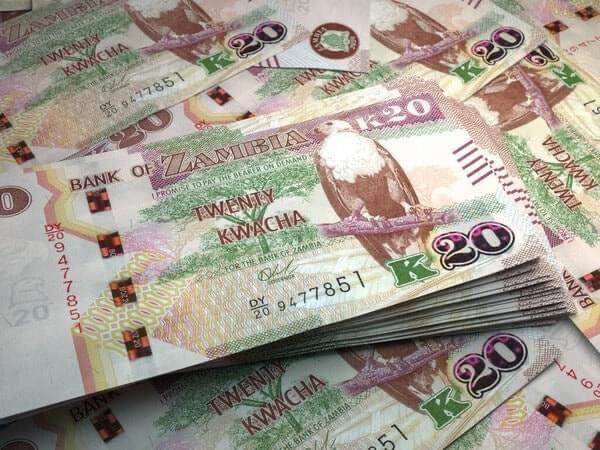 According to Business reports, the Zambian kwacha’s advantage can be attributed to the decline of the South African rand in recent weeks.

Although the Zambian Kwacha has been noted to have had the upper hand over decades, as one could buy more US dollars with the Zambian currency than with the South African rand for almost three decades.

However, the Kwacha’s sharp decline over the past five years has changed that: it has been trading at par with the rand since late last year.

Unfortunately, this raised costs in a country that sources nearly a third of its imports from South Africa, which in turn pays in dollars for most of the goods it buys abroad.

However, a perfect time arrived for the Kwacha as the Rand recently declined. The rand is said to have dropped sharply due to the uneven distribution of economic margins in South Africa.

The South African rand was reportedly weaker against the dollar on Friday, with strong US jobs data consolidating expectations that the Federal Reserve could raise interest rates a further 75 basis points later this month.

The data pushed the dollar higher, which hit back-to-back 20-year highs this week and gained in five of the past six weeks. The dollar index, which measures the currency against six pairs, last traded at 106.96.

Investec analyst Annabel Bishop said in a statement that markets expect interest rate differentials in South Africa and the US to narrow, but the former is unlikely to follow US rate hikes.

“A narrowing of the interest rate differential between SA and US interest rates typically leads to rand weakness as the relative interest rate yield between rand and dollar assets declines,” she said.