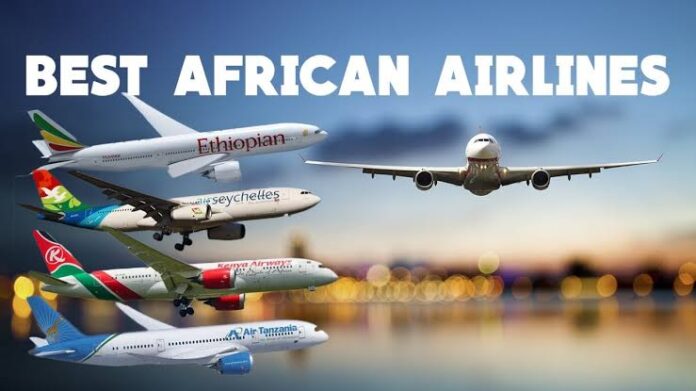 Travel and tourism is one of the booming economic sectors in Africa. Due to this booming industry, overtime, the airline business in Africa has thrived to great heights, causing the birth of many African Airlines that are capable of competing with any of the best in the world. If you are planning to patronize an African Airline, here is a curation of Ten of the best.

Fastjet Plc is a British/South African-based holding company for a group of low-cost carriers that operate in Africa.

The company revealed, that its aim is to become the continent’s first low-cost, pan-African airline.

The operation was at first created with the acquisition of Fly540, an airline operating in East Africa; flights in Fastjet’s own name commenced in November 2012 in Tanzania.

As of February 2018, the airline operates four Embraer E145 aircraft across East- and southern Africa. It has carried in excess of 2.5 million passengers with an aggregate 90% on-time performance.

EgyptAir is the national carrier of the Arab republic of Egypt and it is based at Cairo International Airport.

The airline’s network includes extensive domestic and regional scheduled passenger and freight services within Egypt and Africa as well as international services to Europe, Asia, the Middle East and North America.

EgyptAir is among the largest carriers on the African continent. 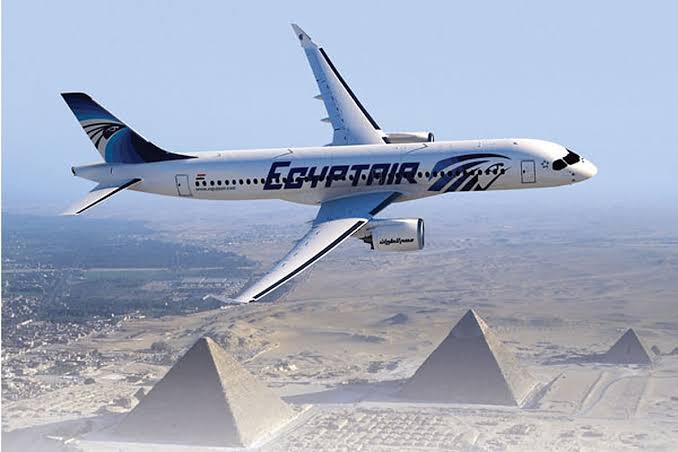 FlySafair is a South African airline based in Johannesburg, South Africa. The airline specialises in flying domestic flights within South Africa, flying to more than five different destinations across the country.

FlySafair flies to 7 domestic destinations within South Africa, including; Cape Town, Durban, East London, George, Port Elizabeth and Johannesburg. It flies to these destinations using its fleet of 16 Boeing aircrafts. 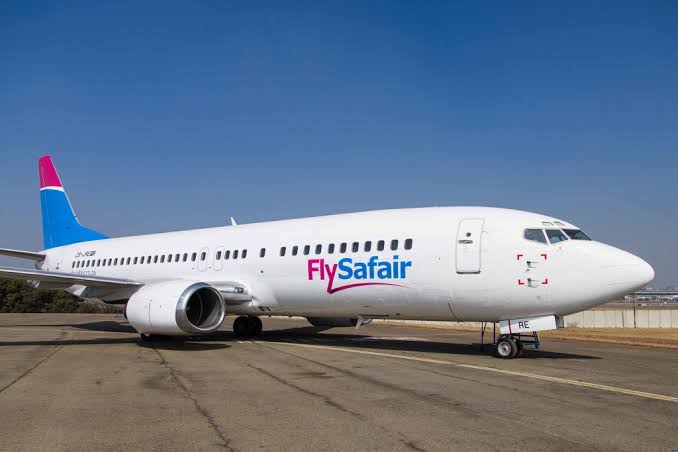 Being the national carrier of Rwanda,  Rwandair currently flies to over 30 destinations in; Western, Central, Eastern and Southern Africa, the Middle East, Asia and Europe.

Kigali International Airport (KGL) is its hub. Just like ite country the airline is one of the fastest-growing airlines and has one of the youngest, state of the art fleets in all of Africa.

The airline has a mission to provide unsurpassed, safe and reliable services in air transportation, including strategically linking Rwanda with the outside world. 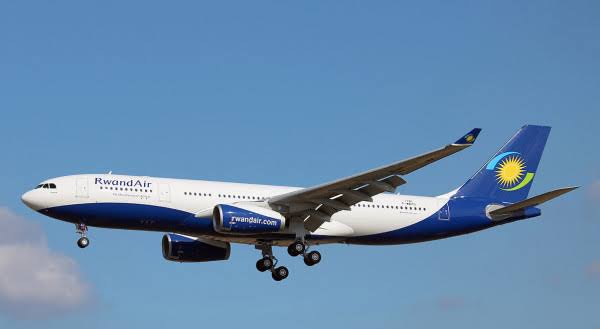 Air Seychelles is the national airline of Seychelles and is headquartered on the island of Mahe.

The airline flies to several destinations across multiple countries in Africa and central/eastern Asia.

Air Seychelles was established in 1978, initially flying only domestic flights, until 1983 when the airline launched its first international flights to, serving both Frankfurt and London. Over the years, the airline built and adapted its international route network out and now flies to several countries outside of Seychelles.

In 2014, Air Seychelles received a prestigious four-star rating from Skytrax, as well as accolades for the Leading Business Class and Leading Cabin Crew in the Indian Ocean from the World Travel Awards.

Being the national flag carrier of Mauritius, Air Mauritius is  based at Sir Seewoosagur Ramgoolam International Airport, Port Louis, Mauritius.

The flag carrier is the fourth largest carrier in sub-Saharan Africa and commenced operations in 1972 under the company name of Air Mauritius ltd. Passengers can fly direct to 23 destinations, and to over 100 destinations with the airline’s partners. 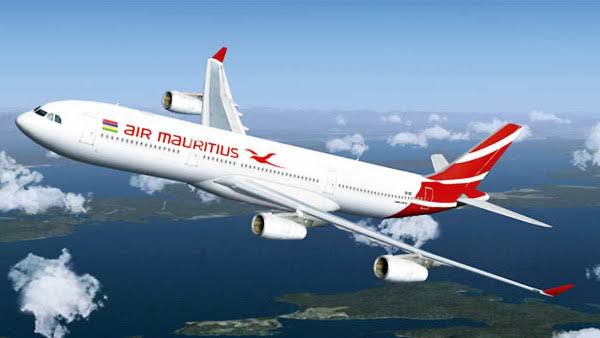 Royal Air Maroc, which is commonly known as ‘RAM’, is the largest airline in Morocco.

The airline was founded in July 1953, as a result of a merger of Air Maroc and Air Atlas. The airline is headquartered at Casablanca-Anfa Airport, near the Moroccan city of Casablanca, but its primary hub airport is Casablanca Mohammed V International Airport.

RAM operates both medium-haul and long-haul flights and flies to over 100 destinations worldwide, including countries in Europe, Africa, the Americas and the Middle East. 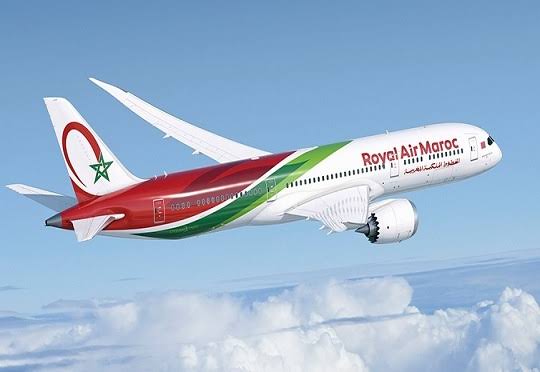 Kenya Airways is one of the largest airlines in Africa, and flies all across the world to top destinations.

Known globably as ‘African’s pride ‘ The airline has grown rapidly since conception and continues to thrive across the African skies.

Boasting a crew of friendly and helpful staff, it’s no wonder Kenya Airways holds the 2016 and 2017 World Travel Award for Africa’s Leading Airline!

Kenya Airwaya has contributed significantly to raising the standards of African aviation through their continued service excellence. 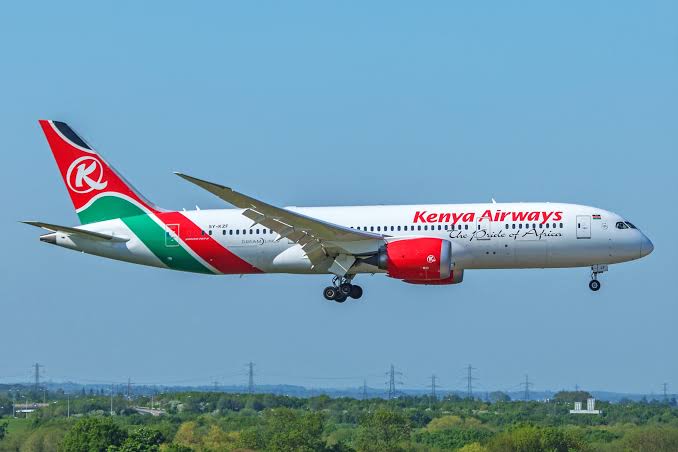 The carrier is wholly-owned by the South African government and operates an extensive network of services throughout Africa and international services to North America, South America, Asia, Australia and Europe. SAA became a member of the Star Alliance in 2006. 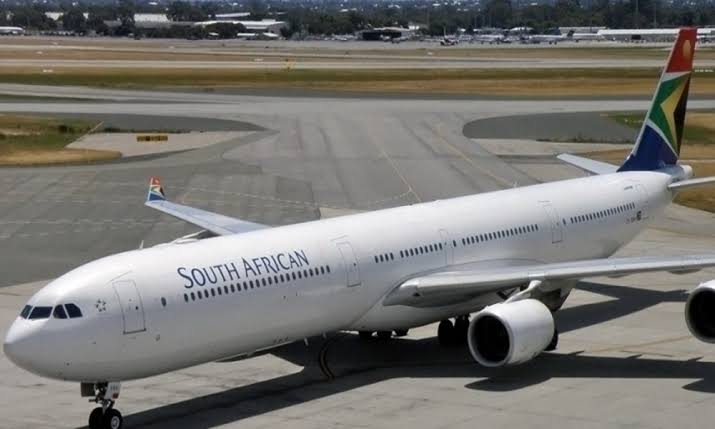 Ethiopian Airlines is the national airline of Ethiopia, based in Addis Ababa. 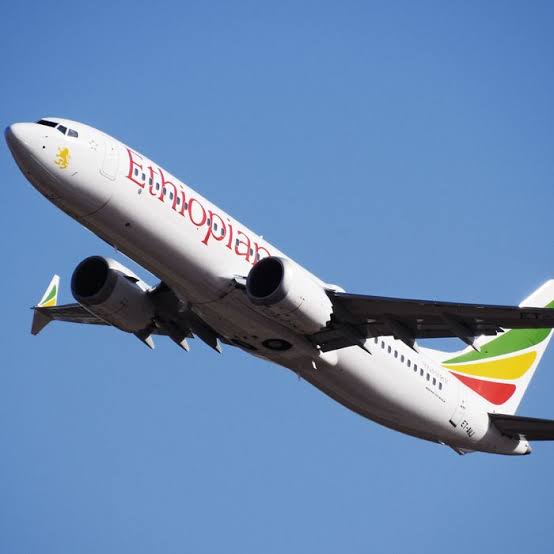