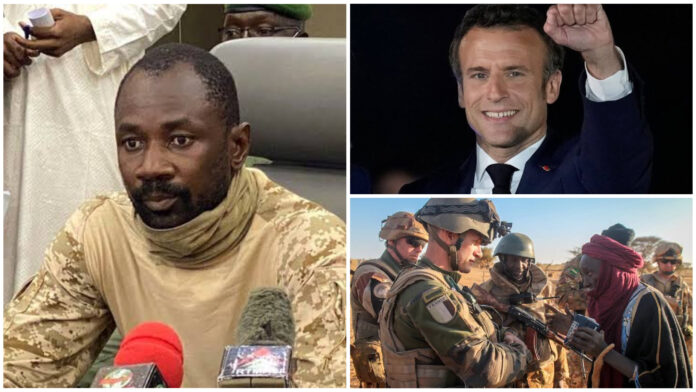 Mali has asked the UN Security Council for an emergency meeting to stop what it described as “acts of aggression” by France in the form of violations of its sovereignty, support for jihadist groups and espionage.

A letter from the Ministry of Foreign Affairs of Mali to that effect was delivered to journalists by diplomatic chief Abdoulaye Diop on Wednesday.

According to the letter, Mali “reserves the right to use self-defense” if French actions persist.

The letter is dated August 15, the date on which the last French troop left Mali after nine years of fighting jihadists.

The junta in power in Mali since the August 2020 coup has turned its back on France as it allies itself to Russia.

In the letter, Diop spoke against the “repeated and frequent violations” of national airspace by French forces and the flights of French planes that carry out “activities considered espionage” and “attempts to intimidate”.

Malian authorities have “plenty of evidence that these blatant violations of Malian airspace were used by France to gather intelligence and launch weapons and ammunition against terrorist groups operating in the Sahel,” the letter states.

The French authorities have not yet responded to these allegations.