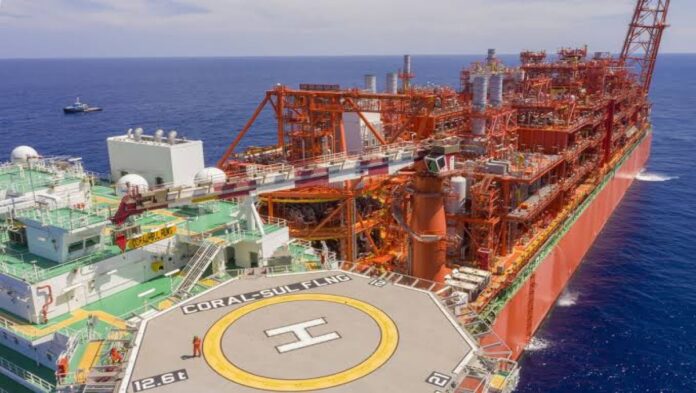 Mozambique began exporting its liquefied natural gas from Cabo Delgado province, an area hit by Islamist militants, until 2020, when Rwandan forces launched military operations alongside the Mozambique army to pacify the region.

According to the BBC, the first gas exports were shipped on Monday, November 14, and are on course to Europe, which is facing energy supply issues due to the war between Ukraine and Russia.

The gas, produced by Italian energy company Eni, was exported by a British freighter, but its final destination is unclear.

Mozambique discovered natural gas off the coast of Cabo Delgado in 2010, but efforts to extract it have been eroded by years of terrorist attacks that have killed more than 4,000 people.

Rebels linked to Islamic State have wreaked havoc in northern Mozambique since 2017.

At the request of the Mozambique government, Rwanda deployed its armed forces to Cabo Delgado in July 2020 to fight terrorists.

Joint operations between Rwanda and Mozambique have stabilized most of the province and allowed hundreds of thousands of displaced people to return home.

With the discovery of gas, Mozambique expects to become one of the largest gas exporters in the world.

Gas exports are expected to boost Mozambique’s economy, although President Nyusi has said the country will continue to focus on agriculture, fisheries and tourism for development.