7 Music Festivals in Africa You Should Plan on Attending 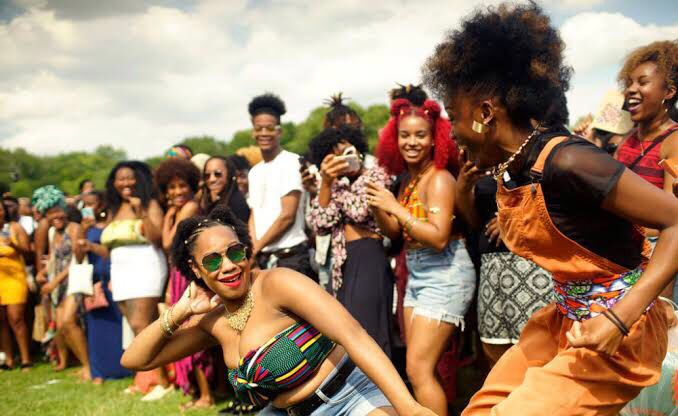 Music festivals in Africa offer an amazing opportunity to experience African music in all its beauty and varieties.

African music is a vibrant and diverse cultural phenomenon that has been around for thousands of years.

From its inception, music in Africa has had a strong connection with the people. As a result, music has always played a pivotal role in every aspect of life in Africa, including its history, religion, education and politics.

Music festivals in Africa are a fun and exciting way to experience African art and culture in all its forms and genres.

Are you a music lover? Here’s a list of 7 music festivals in Africa that you can attend

You don’t have to be a jazz lover to love this festival. The prestigious Cape Town Jazz Festival is undoubtedly one of the best music festivals in Africa.

The festival normally runs for two days with a lineup of big African musicians. Thankfully, there’s now an infusion of Afrobeat, hip-hop, pop, and more genres.

Indeed, the festival has expanded beyond its original signature genre. The Cape Town Jazz Festival also provides an avenue for a variety of workshops designed to help strengthen the capacity of musicians, photographers, videographers, music label executives, and music lovers.

In addition to that, there is a golfing, a photo exhibit, and a jazz gala dinner throughout the festival.

The festival, which falls on Ghana’s Independence Day Weekend in the first week of March, usually draws about 2,000 local and international guests.

This festival honors the life of the music legend, Fela Anikulakpo Kuti. The music festival usually lasts for a week and it features performances from both local and foreign artists.

Felabration is a must see festival because it takes you all the way back to the origin of one of the most inventive and well-known genres of African music known as Afrobeat.

This festival is one that offers a platform for performing artists who ordinarily don’t tour outside of their own countries.

Among the performers who have graced this stage are artists from Uganda, Ghana, Mali, Kenya, Russia, Japan, Mexico, and other countries. It includes a broad display of music and culture, as well as food, crafts, storytelling, and more.

eSwatini’s Bush Fire Festival, which annually draws around 26,000 visitors from more than 60 nations, is one of the most admired music festivals in Africa and the world at large.

Bush Fire Festival is held at House on Fire in the farmlands of the Malkerns Valley, situated in the Mzimba mountains.

This environment gives guests the option to enjoy camping while taking in picturesque surroundings.

eSwatini culture can also be explored through the festival’s food and available crafts.

Every year, the Moroccan city of Rabat hosts the Mawazine music festival, which features both national and international musicians.

Mounir Majidi, the personal secretary of Moroccan King Mohammed VI and the founder and president of Maroc Culture, the cultural organization that puts on Mawazine and other events, sits as the festival’s director.

In 2013, it was recorded that an estimate of 2.5 million people attended the Mawazine festival.

Since its inception in 2003, the East African festival has included only live music, giving priority to a carefully selected set that emphasizes music with cultural significance.

As it offers the chance to experience the finest that East Africa has to offer while taking in the picturesque views of Stone Town, Zanzibar, Sauti za Busara has grown to be a significant networking and educational destination for musicians as well as promoters, A&Rs, and other music industry executives.