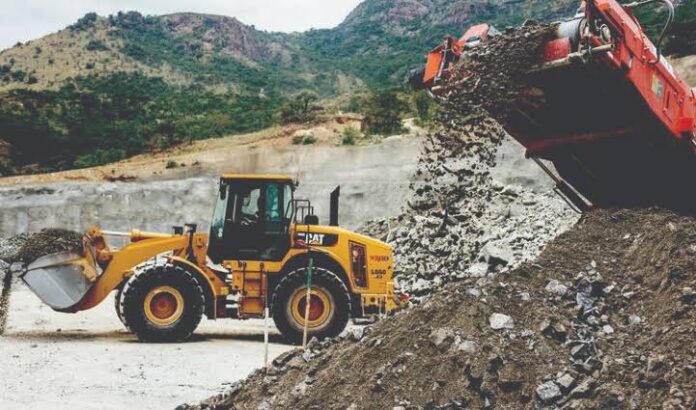 As the world transitions into a low-carbon future, the mining industry in Africa seems to be receiving new mining opportunities. According to the Minister for Mineral Resources and Energy in South Africa, Gwede Mantashe, the transition will indeed bring opportunities for investment into Africa.

While giving his welcoming address at the “Investing in African Mining Indaba” at the Cape Town Convention Centre on Monday, the minister was quoted as saying, “The just transition to a low-carbon future will require ‘green metals’, which Africa has in abundance of untapped resources such as lithium, copper, cobalt, nickel, and zinc.” Mantashe assured Africans of the hope of a better investment range for mining in Africa as the supposed upcoming transition will “drive demand for these minerals,” he said.

Referencing the continuous growth that has since been obvious in Congo as well as Zambia, Mantashe stated that these nations have experienced said growth due to their mining capabilities as they recently found themselves among the largest producers of copper and cobalt in the world. At the moment, the Democratic Republic of Congo accounts for at least 70 percent of globally produced cobalt and half of the world’s reserves.

Mantashe added the positive effect this transition will also have on the African continent. Stating that the trend to reduce “greenhouse gas emissions entails transitioning away from pollution-emitting combustion engines to greener alternatives that utilize electric or hydrogen fuel cell technologies.”

However, “the catalytic convertors that vehicle manufacturers use to reduce or neutralize harmful pollutants from exhaust emissions require PGMs [Platinum Group Metals].” This is where he believes Africa comes in since mining nations within Africa are blessed with an abundance of said resources.

At the moment, South Africa accounts for the largest percentage of the world’s Platinum Group Metal reserves, with Zimbabwe ranked third. Mantashe claims that this will ensure that both countries play a key role in the global energy transition.

Meanwhile, Mantashe said delegates at the Mining Indaba, which draws thousands of mining experts, investors, regulators, and governments, must explore how the continent can benefit from its natural riches for present and future generations.

He added that “beneficiation will imply that, rather than exporting our minerals, we will fully own the value chain of our minerals throughout the domains of upstream, midstream, and downstream mining economic activity.” As a result, addressing the issue of electricity pricing is crucial.