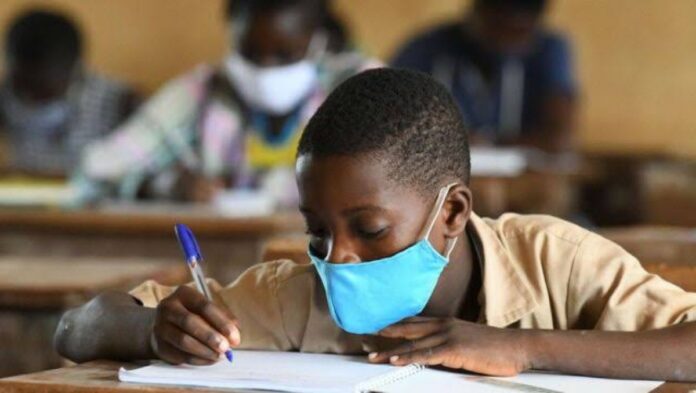 The Nigerian government has passed a new national language policy, mandating the use of local languages as the language of instruction for primary school students, removing English.

Nigerian Education Minister Adamu Adamu announced the policy on Wednesday after it was approved by the Federal Executive Council (FEC) at a meeting chaired by President Muhammadu Buhari, local media reported.

“The government has now agreed to continue teaching in primary schools,” The minister is quoted as saying that the first six years of learning will be in the mother tongue.

“English is the official language in Nigeria. It is also the language of instruction at all levels of education.

The aim of the new policy is to “encourage and improve the cultivation and use of all Nigerian languages,” Adamu said.

He said that there are around 625 local languages in Nigeria and the policy is applied at the national level.

From the first six school years, it must be in the mother tongue. Wherever the student is, the language of the host community will be used.”

Adamu said that after using only local languages during the first six years of school, the mother tongue is combined with English in high school.

The minister added that although the new policy has officially entered into force, it is more of a principle as full implementation will only come after the preparatory work is completed.

“In theory, this policy starts from today, but the use of the mother tongue is exclusive, but we need time to develop the materials, find teachers and so on,” he said on Wednesday.