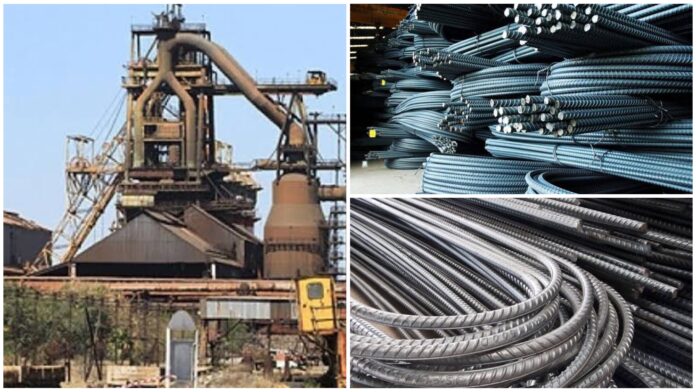 The Nigerian government said it had agreed to pay $496 million to settle a multibillion-dollar claim by Global Steel Holdings Limited over control of Ajaokuta Steel Company.

Attorney General Abubakar Malami said the federal government would pay the company $496 million instead of the $5.258 billion the company was asking to resolve the dispute.

The agreement was reached under the International Chamber of Commerce’s alternative dispute resolution system, Malami spokesman Umar Gwandu said in a statement.

The dispute followed the federal government’s 2008 repeal of an agreement that ceded control of the steelmaker and the National Iron Ore Mining Company to Global Steel Holdings Limited, an Indian company.

By canceling the deal, Umar Yarádua’s government said that the terms of the concession at the time were not favorable to the country.

Based in Kogi State, the steel mill was conceived as a pillar of Nigeria’s industrialization. It was built by the Soviets between 1979 and the mid-1990s, but never produced steel as the project was never completed. It was also poorly managed.

The government said the seeds of the disputes grew out of five deals struck between 1999 and 2007 that gave a group of companies, the Global Steel Group, full control of Nigeria’s steel sector.