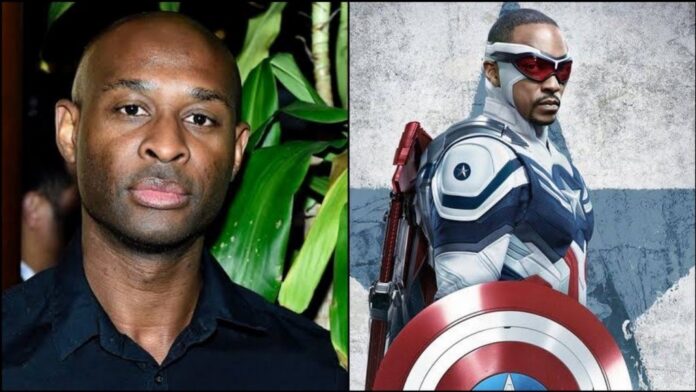 Nigerian-American, Julius Onah, is set to direct the next release of the Captain America Franchise from Marvel studios.

According to The Hollywood Reporter, which broke the news, the latest installment of the Marvel Studios franchise, starring Anthony Mackie, will be directed by Nigerian-American filmmaker Julius Onah.

Based on the events surrounding the 2021 Marvel Disney+ series The Falcon and the Winter Soldier, after Mackie’s character didn’t believe in himself, Wilson, as played by Mackie, has finally accepted Captain America’s (Chris Evans) shield and mantle.

Very little is known about the film, which has no title or release date. “Expectations are high that Marvel Studios will be able to announce both later this month at San Diego Comic-Con, where the studio will be showing for the first time since 2019, following the cancellation of SDCC 2020 and 2021 due to the pandemic,” a statement by Variety said.

According to reports, Falcon, and the Winter Soldier creator and screenwriter Malcolm Spellman will co-write the script with Dalan Musson.

Born in Markurdi, Nigeria, Onah moved around the world due to a diplomatic father before settling in the United States, according to The Hollywood Reporter.

As a filmmaker, he first came to attention as a student at NYU, when Spike Lee produced his thesis film.