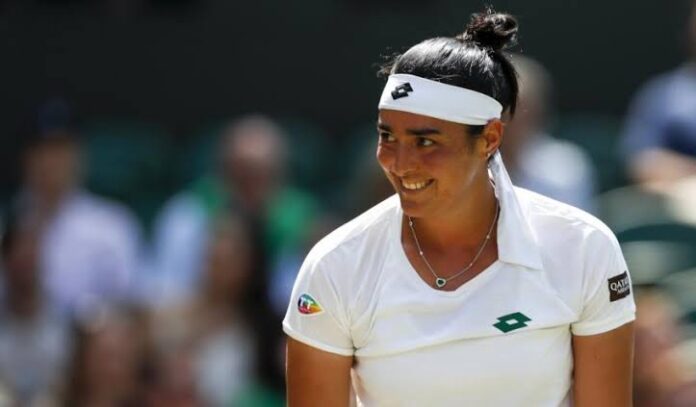 The Tunisian is the first Arab woman to reach a grand final and the first African woman to do so in the Open era.

In the deciding set, Jabeur broke her 34-year-old German opponent—who was a first-time Grand Slam semi-finalist—twice en route to a 5-0 lead.

This was Maria’s 35th appearance in a major tournament, and the 103rd place finisher had never advanced beyond the third round.

Rybakina, 23, is the youngest Wimbledon finalist since 2015, when Garbiñe Muguruza lost to Serena Williams.

Halep, the winner of the 2018 French Open, reached the semi-finals without losing a set, but was broken early in both sets.

The 30-year-old Romanian was unable to defend her Wimbledon title last year—after the 2020 edition was canceled—due to a calf injury.