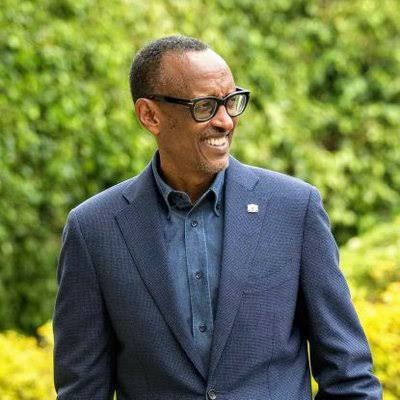 While the rest of the world supposedly turned a blind eye, President Kagame was instrumental in turning Rwanda from a tumultuous situation in 1994 to an African model state. More than two decades after the 1994 Genocide against the Tutsi tribe by the majority Hutu tribe, Rwanda has made progress in the social, economic, and political realms.

Rwanda has established a functional shared party system and several governmental and civil society initiatives are progressively bringing the country closer to peace. 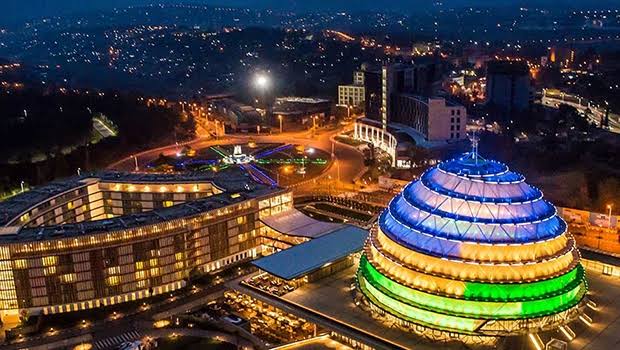 There was an article in TRT on 11 December 2019 by freelance writer Cyril Zenda, regarding how he painted Rwanda as a terror zone.

Rwanda was on fire, according to the author and his sources, because it was governed by a guy who frightened everyone.

According to reports, Paul Kagame was vindictive and was never at rest until he ‘kills all his enemies.’

The author and his sources further claim that Rwanda is a place where only the ‘suicidal’ lives.

The article deliberately fails to establish where sources quoted in the article view themselves as President Kagame’s enemies and to mention a critical fact.

Over two million Rwandans forced into refugee life by the genocidal forces returned to Rwanda unharmed.

Over two million of these had trials in Gacaca courts and 400,000 had convictions.

None of those convicted had death sentences, not only because there was no death penalty at the time in Rwanda.

But President Kagame and his government chose restorative justice over disciplinary justice for the genocide criminals.

Killers were not apprehended. They were instead rehabilitated and are now contributing members of society.

Clearly, the article’s depiction of President Kagame and Rwanda is a skewed view of reality, with spiteful, slanderous, and baseless assaults on Rwanda’s leadership.

Indeed, this twisted image of Kagame and the country he leads must exist in a parallel universe.

In my personal view, the article is the work of a  polemicist eager to judge without evidence and to assassinate the character of a decent and compassionate man.

President Kagame is a living hero of Rwanda, notwithstanding his seeming historical revisionism and invidious twisting of fact. 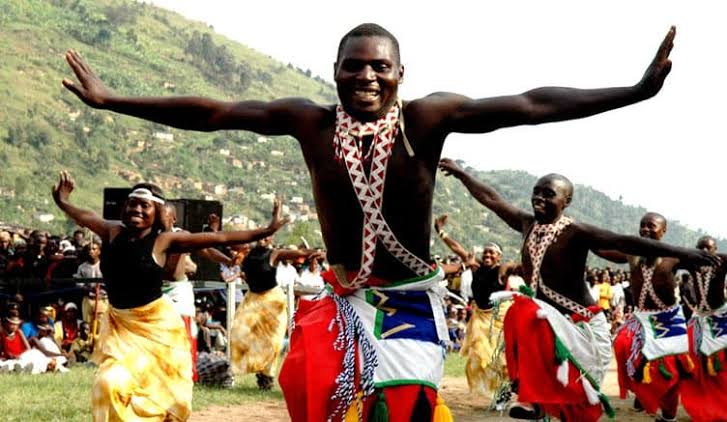 Rwanda is a rich storage place of positive, compelling, and oftentimes controversial stories.

This is why TRT World is calling on journalists, not polemicists, to tap into this reservoir and communicate Rwanda’s actual story of being a peaceful and prosperous African nation.

In late December 2019 His Highness Tamim bin Hammad Al Thani, the Emir of Qatar, was in the capital of Rwanda Kigali.

The Emir presided over the 4th edition of the Anti-Corruption Excellence Awards held in Rwanda in recognition of President Kagame’s laudable fight against corruption.

The Emir also praised President Kagame’s untiring efforts to build a society based on justice and good governance.

Rwanda, Qatar, and the United Nations announced an agreement in Kigali to build a global anti-corruption training center.

Both leaders observed the signing of a $1.3 billion economic partnership agreement between Qatar Airways and Rwanda.

Rwanda was formerly a failed state. Its economy collapsed.
However, today, President Kagame has dramatically improved the country’s economy. 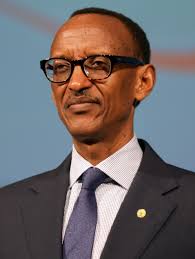 These levels of positive performance do not happen by accident.

They are the result of President Kagame’s action-oriented leadership towards a goal of shared prosperity.

A “brutal regime,” on the other hand, is what the author and his genocide denier sources think of.

Others see an efficient, people-centered democracy that wants to build a peaceful society where all Rwandan children can thrive.

According to the Global Competitiveness Index, Rwanda is the world’s seventh most efficient state and ranks first in women’s political empowerment.

Women in Rwanda control nearly 45% of small businesses in the country.

The World Bank has continuously ranked Rwanda as the second-best country in Africa for ease of doing business.

The Legatum Prosperity Index ranked Rwanda as the second safest nation for women to wander at night.

A safe, secure, progressive, inclusive, caring, and compassionate nation, Rwanda is described by both local and international observers.

This is Rwanda that nearly 13 million citizens know and delight in living in, every day. 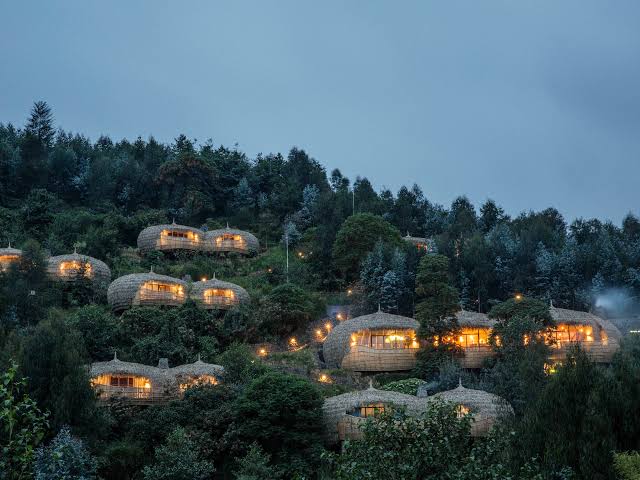 According to the Legatum Prosperity Index, Rwanda is the safest country in Africa, with the most freedom and the most confidence in elections.

Rwanda also ranks first in trust in the police as well as in parliamentary representation for women.

And they all laud President Kagame’s work in transforming Rwanda from a failed state to Africa’s safest country.