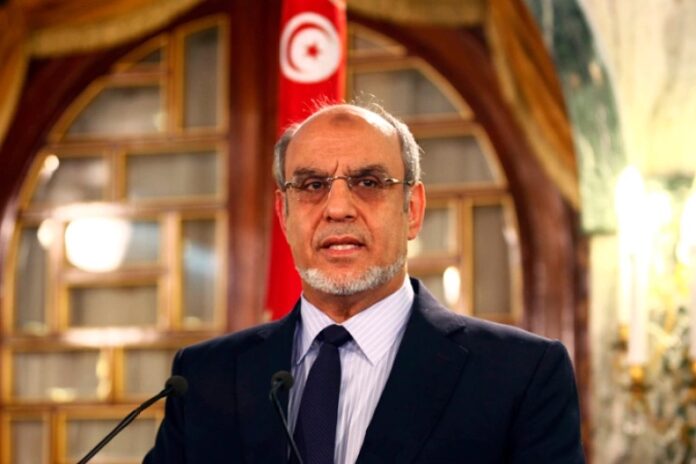 The Tunisian police department has arrested the country’s former Prime Minister, Hamadi Jebali, for his supposed connections with money laundering.

The former prime minister, and former senior member in the Ennahda Islamist party, was arrested on charges of money laundering. According to his lawyer, the police arrested Jebali in the city of Sousse, after which his phone and that of his wife were seized as he was taken to an unknown location.

In a statement posted by his family on Facebook, the arrest was described as against human rights, especially as the activities of Tunisian President, Kais Saied becomes a reason for concern within the country.

So far, little information has been gathered on the issue, as the ministry of Interior has declined to comment on Jebali’s arrest. Rather than respond currently, the ministry has provided a date for a press conference when it claims it will give out detailed information on the arrest.

Jebali’s defense team stated that they had an opportunity to converse with him after the arrest. The defense claimed that “Jebali told us he will not answer the investigators’ questions, and he entered into a hunger strike as the issue has a political motivation and nothing to do with money laundering”, Jebali’s lawyer Mokhtar Jemai said.

Before President Kais Saied dissolved the assembly and assumed executive power last year, Ennahda was the largest party in the Tunisian parliament. The party and other critics viewed Kais’s activities and “power grab” as a coup.

However, rather than refer to his activities as a coup, Kais Saied claimed that it was simply transitory and necessary to protect Tunisia from a corrupt, self-serving elite. This is believed to be the point at which a controversial issue brewed between the incumbent president and the former prime minister.

“The president is personally responsible for Jebali’s physical and psychological well-being,” his family said in the Facebook post, and called on civil society and human rights organizations “to stand up against these repressive practices”.

Recall that after a political crisis, Jebali resigned as prime minister in 2013 from his position in 2012. Moreover, Noureddine Bhiri, the vice president of the Ennahda party, was detained by police earlier this year and held for more than two months before being freed without being charged.

Saied’s opponents, including Jebali’s supporters, claim he is using the police and the court system to wage a campaign against them, but he disputes this and asserts that he is not a dictator.