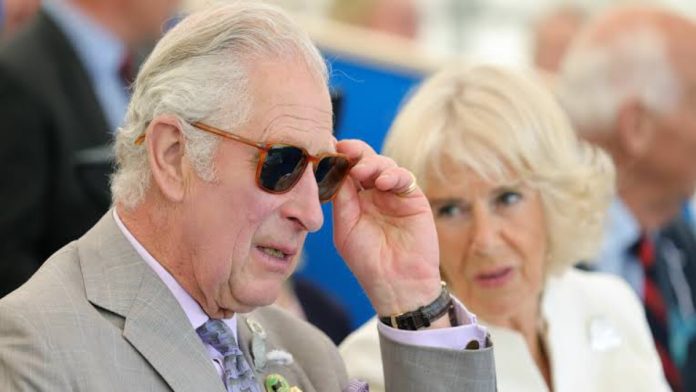 According to British media, Prince Charles has privately informed some personnel of his distaste for the British government’s plans to deport refugees to Rwanda.

Prince Charles supposedly referred to the plan as “appalling,” as the British government continues on its plans to send asylum seekers to Rwanda.

The Times and Daily Mail both reported that the Prince was heard speaking about the plan and referred to it as appalling, while he further expressed his disgust for the refusal of the government to listen to protesters.

Interestingly, despite the protests, including that of the British heir to the throne and other organizations, a UK Appeal Court in London dismissed the call for an appeal. Instead, it called for protesters to stop protests, as a High Court judge had earlier limited the option to appeal.

According to sources, Prince Charles among others became convinced that the plan isn’t something to consider in modern society.

The Prince has been noted to show concerns about the plan for it’s supposed possibility of overshadowing a Commonwealth summit in Rwanda where he is due to represent his mother Queen Elizabeth at the end of this month.

While speaking to The Times, the source explained that Charles has had his opinions about the issue. Though he hasn’t exactly been publicly vocal, he has been quite expressive when among trusted staff.

“We would not comment on supposed anonymous private conversations with the Prince except to restate that he remains politically neutral. Matters of policy are decisions for government,” the spokesperson said.

In April, the British government revealed that it had reached an agreement to deport tens of thousands of asylum seekers to Rwanda in an effort to destabilize the continuous actions of smugglers.

Up to 130 asylum seekers have been told that they may be deported to Rwanda, and nearly 100 have taken legal actions to stay in the UK. While some 30 of said refugees are to be transferred to Rwanda this week, others are still to be deported in coming weeks.