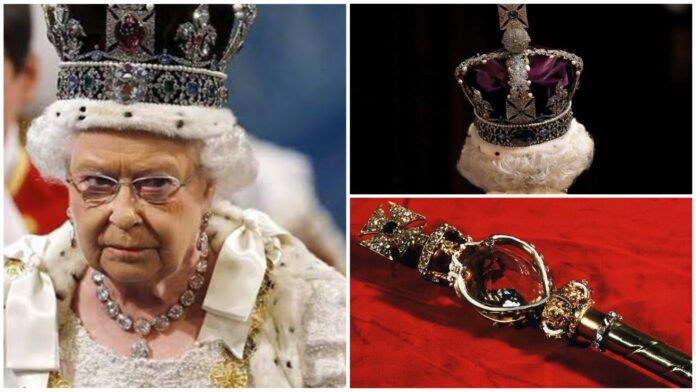 South Africans are claiming the world’s largest known cut diamond on the scepter of the late Queen Elizabeth after her death.

The Great Star of Africa or Cullinan I is the largest known cut diamond in the world, mined in South Africa in 1905 and given to the British Royal Family.

Keep in mind that some Africans expressed contempt when the queen died for her alleged role in colonizing the African continent.

In South Africa, there has been a debate in the media over who owns the Great Star of Africa, as well as other gemstones mined in the country.

One of the opinions expressed in the country was that of the deputy of the African Transformation Movement (ATM) Vuyo Zungula, who believes that South Africa must sever its ties with the Commonwealth and have a new constitution.

“The SA must now leave the Commonwealth, demand reparation for all the damage that Britain has caused, draft a new constitution based on the will of the people of the SA, not the Magna Carta of Great Britain, and the return of all gold and required diamonds stolen from Britain.”, he said via timeslive.co.za.

Likewise, former provincial secretary of the African National Congress (ANC) of KwaZulu-Natal, Thanduxolo Sabelo, said: “The minerals of our country and other countries continue to benefit Britain, at the expense of our people.

“We remain in deep and shameful poverty, we continue with mass unemployment and soaring crime rates due to the oppression and devastation caused by her and her ancestors. The Cullinan Diamond must be returned to SA immediately.”

The report reveals that more than 6,000 people have signed a petition demanding that the Great Star of Africa be returned and placed in a South African museum.

However, like most African leaders, South African President Cyril Ramaphosa offered his condolences after the queen’s death, but many said he should have asked for the diamond to be returned.