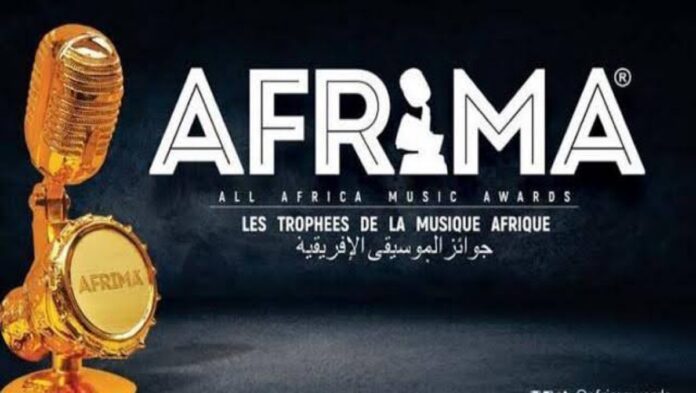 The Government of Senegal has pledged and committed to host the eighth edition of the All Africa Music Awards (AFRIMA) at a joint global media conference – the host country was announced at the King Fahd Royal Palace Hotel in Dakar, Senegal on Friday, 4 November, 2022.

The awards ceremony will now take place in Dakar, Senegal from 12-15 January 2023, which is a change of the previous date by four weeks, as jointly announced by the International Committee of AFRIMA, the African Union Commission and the Republic of Senegal.

This also means that the deadline for voting for candidates is now pushed back to 11:00 pm CAT on January 13, 2023.

This is the first time that the main awards ceremony has been held in a French-speaking country since it’s inception.

The conference where the announcement was made, was attended by representatives of the Senegalese Minister of Culture and Communication.

Minister of Tourism and Air Transport, Special Adviser to the President of Senegal, Dr. Massamba Gaye, together with representatives from local and international media, AFRIMA delegates, and African Union Commission officials.

“The AUC has been a strong partner and collaborator of the prestigious awards since its first edition in 2014. AFRIMA has grown to become the only continental platform that aims to promote and disseminate musical works and immeasurable talent of African Musicians from both young and old generations.”