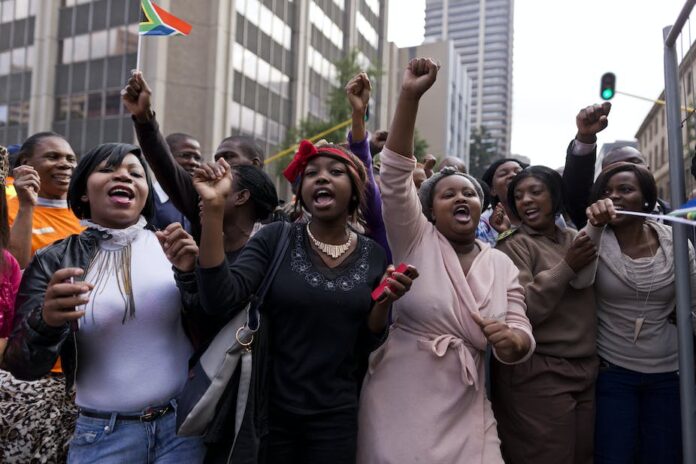 South Africa faces a lack of contraceptives in health centers, according to a three-month study by Project Rishidze.

This lack of contraceptives has since caused an outcry from South African women as detailed in the report.

According to the report, contraceptives such as birth control pills, accounted for 40% of all stocked out medications in health centers across the country.

Interestingly, this is reportedly an increase compared to other years and could sadly pose a huge risk of unwanted pregnancies across the country.

The report went on to say that 6.9% of patients indicated that purchasing contraceptives was a problem because they were out of stock when trying to purchase the items. Reports showed that injectable contraceptives were the least available type of birth control on the market.

The extensive study also found that South African women aged 15 to 49 were using such contraceptives and reported that at least one in 10 women did not have adequate access to resources needed for family planning.

In a recent interview with Africa News, Dr. Indira Govender, a member of the Association of Rural Doctors of South Africa, said the information comes from data collected at around 400 South African health centres.

“Our project, The Stop Stockout, has received reports of this shortage of contraceptives, particularly Depo-Injection, the hormone given to women every two to three months.

“The implications of this are that the power of choice is gone. We have some data from 2017 that shows that the contract with the supplier was canceled and this caused inconvenience.”

“However, there has been no communication from the Department of Health afterwards to explain what is causing this,” Govender said.

Sasha Stevenson, director of SECTION27’s health justice program in South Africa, noted that there is a possibility that authorities are not reporting their findings correctly.

“We are likely to be responsible for stockouts,” Stevenson said. “The people who are at the facility and answering the survey questions haven’t given up on the healthcare system – they are coming back. But there will be other people who haven’t gotten what they need for several months and may not have come back.”