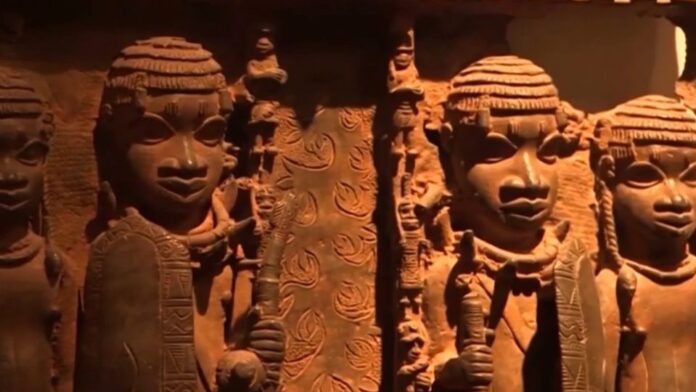 According to a statement released on Tuesday by the Smithsonian Institution, it was announced that a new policy is being put in place that will ensure that all artwork that was looted or unethically taken would be returned to its rightful owners.

This policy will now favor several African nations whose artworks have been taken for years and kept in museums in countries around the world.

The new Smithsonians return policy by the famous Museum is a bid to ensure that art from Africa is treated with the utmost respect.

The new policy will ensure that a special Smithsonian repatriation process is put in place for items in its collection that were considered illegally or unethically gotten.

Located in about 21 places around the world, the Smithsonian museums will decide based on research and “other factors,” what art should be deemed “unethically acquired” and how to handle it’s return.

In it’s statement, addressing its new policy, Smithsonian noted that “circumstances demonstrating unethical acquisition may include items that were stolen, taken under duress, or removed without the consent of the owner.”

The new guideline appears to fight an age-old practice that permits museums to claim lawful ownership of items in their collections.

“When we talk about the shared stewardship of collections, what we are really talking about is a change of both scholarly practice and philosophy,” Kevin Gover, the Smithsonian’s Secretary for Museums and Culture, said.

According to NPR, the decision comes after the Smithsonian decided to return its Benin Bronzes collection to Nigeria in March.

Some objects in the National Museum of Natural History are being considered for return, including pottery from the ancient city of Troy that was sourced from a dig site in Turkey.

A photo of a Black jazz player in the National Museum of American History is featured in another piece, and many academics “dislike the history of the photo,” according to a spokesman.