South Africa Announces It is Close To a Fifth COVID Wave 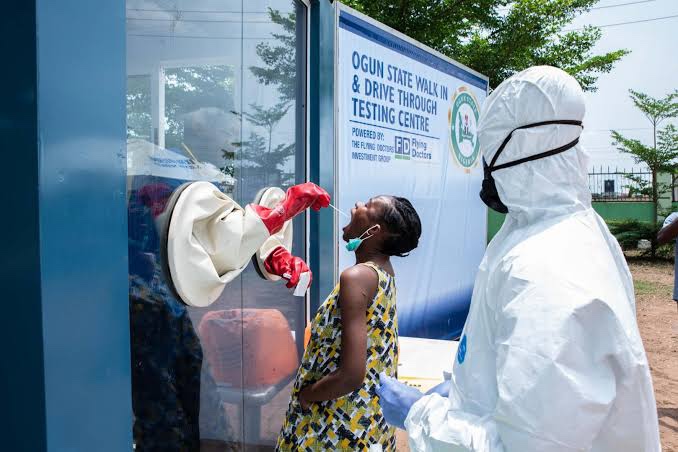 South Africa is dangerously close to a fifth COVID-19 wave. While this had earlier been predicted, the unfortunate rise is earlier than expected. The rise is due to the increasing rate of the BA.4 and BA.5 Omicron sub-variants. Scientists within the country claim that over the past 14 days, the rise has grown dangerously close to becoming a sensitive wave.

The country, which has the highest number of coronavirus cases and deaths on the African continent; only recently emerged from a fourth wave. A fifth wave was to arrive in May or June; in the early months of the southern hemisphere winter.

Although hospitalizations were increasing; Health Minister Joe Phaahla said at a press conference on Friday that there has been no significant shift in admissions to intensive care units or deaths thus far.

He said that no new variants was reported to health authorities at this time, aside from alterations to the dominant Omicron version, which initially appeared in South Africa and Botswana in November before spreading around the world.

In South Africa, cases have been declining since February.

Even though the country’s 60 million inhabitants make up less than 5% of Africa’s 1.3 billion population; it has recorded more than a quarter of the continent’s total number of cases.

According to data published by the Reuters news agency; a third of adults in the United States have been fully vaccinated.

Nicholas Crisp, a senior health official; stated on Friday that the government had enough vaccine doses and had no plans to obtain more. He also stated that the government would not purchase Pfizer’s COVID-19 tablet Paxlovid; for public-sector patients, owing to its high cost.