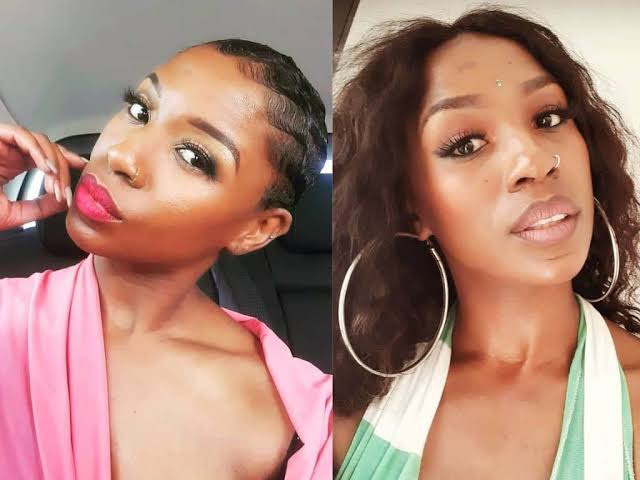 Busisiwe Lurayi, the South African star of the Netflix comedy series “How to Ruin Christmas,” has died.

TshisaLIVE confirmed the news on Monday through her agency, Eye Media Artists, who posted a statement from the family on social media.

Agency owner Brian Makau and his manager confirmed this to TshisaLIVE, with a statement that read;

“We are deeply saddened to announce the passing of our beloved Busisiwe Lurayi. Busisiwe died suddenly and was pronounced dead at her home on Sunday.”

The family said the cause of death was unknown as they awaited the autopsy report. However, they asked for time and space to process the tragic news.

“We humbly ask that you, as a family, allow us to accept this tragic news. Thank you for your support thus far.”

In 2006, she won the first SA Film and Television Award for Best Supporting Actress in a Television Comedy for her role as Phumzile.

Many will remember Busisiwe for his brilliant portrayal of Tumi Sello in How to Ruin Christmas.