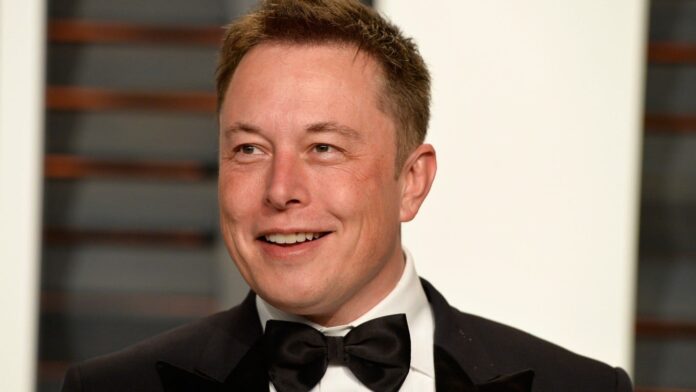 Elon Musk, the world’s richest man with an estimated fortune of $269 billion, has purchased Twitter for $44 billion (£34.6 billion), saying he intends to “unlock” the social media giant’s potential.

Elon Musk, who has more than 83 million followers on Twitter, began amassing a 9 percent stake in the company in January.

By March, he had escalated his criticism of Twitter, claiming that the company’s algorithms are biased and that feeds are clogged with automated junk posts.

Last week, Tesla CEO Elon Musk announced that he had lined up $46.5 billion (£36.2 billion) in funding to acquire Twitter, exerting pressure on the company’s board to reach an agreement.

Read more: 15 Best African Dishes You Can Try Out

A few hours before the agreement was reached, he tweeted, “I hope that even my worst critics remain on Twitter, because that is what free speech means.”

Twitter and Musk negotiated into the early hours of yesterday about Musk’s bid to buy the social media platform, less than two weeks after the billionaire first revealed a massive stake in the company.

“Free speech is the bedrock of a functioning democracy, and Twitter is the digital town square where matters vital to the future of humanity are debated.”

“I also want to make Twitter better than ever by enhancing the product with new features, making the algorithms open source to increase trust, defeating the spam bots, and authenticating all humans.”

“Twitter has tremendous potential, I look forward to working with the company and the community of users to unlock it,” Musk said in a statement following the announcement.

Twitter’s stock rose 5% yesterday in anticipation of the talks.

The billionaire plans to make the following changes to the platform: “I believe that free speech is a societal imperative for a functioning democracy.”

“I now realise the company will neither thrive nor serve this societal imperative in its current form.”

The move leaves the door open for Donald Trump to return to the platform, though he appears to prefer to use his own social media platform Truth Social for the time being.

He pledged on Twitter, “If our twitter bid succeeds, we will defeat the spam bots or die trying! And authenticate all real humans.”

He has also proposed removing advertisements from Twitter Blue, lowering the subscription price, and adding Dogecoin as a payment option on the platform.

Musk refers to himself as a “free-speech absolutist,” though he has not specified what he means by that.

In a recent TED talk, the billionaire expressed his desire for Twitter to err on the side of allowing speech rather than moderating it.

He stated that he would be “very reluctant” to delete tweets and would be wary of permanent bans in general.

He also admitted that Twitter would be subject to national laws governing free speech in markets around the world. 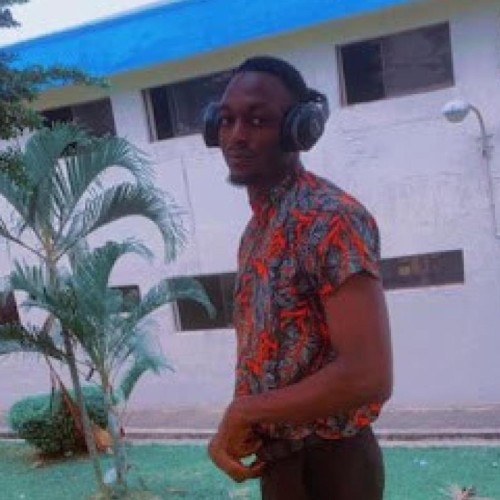