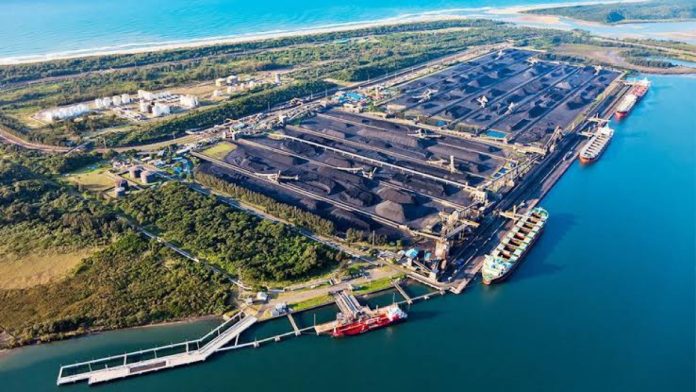 South Africa has become an international celebrity in the scramble for coal, as European nations, in an attempt to secure an alternative for Russian coal, look towards the African nation.

According to reports, about 40% more coal was imported by European nations from South Africa in the first half of the year.

Reuters reported that famous South Africa’s Richards Bay Coal Terminal (RBCT), delivered 3,240,752 tonnes of coal to European nations in the first five months of the year. The report further stated that this figure marks 15% of RBCT’s overall exports, which went up from 2,321,190 (4%) in 2021

The dependency on South African coal would only get more intense as the year runs its course. Sources claim that the second week of August will mark the complete ban of Russian imports by the European Union, a move that will greatly influence the continuous interaction between European nations and South Africa.

Over the year, nations such as Italy, France, Netherlands, Spain, Germany, Poland, and Denmark have actively received coal from South Africa’s RBCT, with their importation happening just after the Russian invasion of Ukraine on February 24.

Although, Netherlands didn’t import coal from RBCT in the first two months of the year. However, things changed from March through May, when it imported at least a 1.27million tonnes, making it the fourth-largest buyer of RBCT coal in 2022.

France, on the other hand, has actively imported coal from RBCT with an increase of nearly sevenfold this year. Last year, the country imported 68,005 tonnes of Coal which fortunately increased to 464,432 this year.

Other nations such as Spain, Poland, and Germany also never had interactions with African coal until the Russian invasion earlier this year. Just within the first half of the year, reports claim that Spain imported 355,250 tonnes, Poland 181,515 tonnes, and Germany 157,383 tonnes.

While Japan imported a significant amount of coal from RBCT with 388,249 recorded tonnes, China remains the biggest importer of coal from the firm, with 6.09 million tonnes in 2021 alone.

However, China hasn’t imported coal from the company this year, but hopes for importation are high among analysts who believe the August ban on Russia will shift China’s attention towards South Africa.