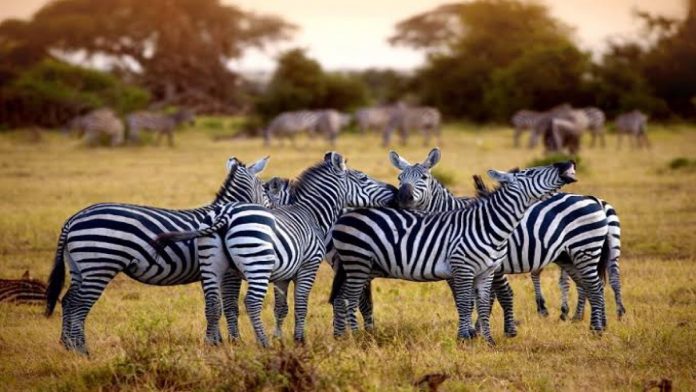 Tanzania is temporarily lifting a six-year-old prohibition on wildlife exports to conserve Tanzania’s protected animals and birds, according to the country’s wildlife department.

As the news goes public, Conservationists have argued that the decision to relax the moratorium for a six-month period should be accompanied by monitoring procedures to prevent poaching, which has been on the decline since the ban was placed at the initial stage of the “Wildlife protection process.”

In a statement released earlier on Friday by the Tanzania Wildlife Management Authority, it was revealed that the Tanzanian government has “assessing the business of exporting live wild animals since the ban was imposed, and now it has lifted the ban.”

It further stated that traders will have six months from June 6 to December 5 to “clear stocks of animals” that they were unable to sell due to the restriction.

Tanzania enacted the ban in 2016 under the autocratic government of then-President John Magufuli, dubbed “the Bulldozer” for his tough leadership style.

The government justified the ban at the time by citing “irregularities” in trade, including the export of protected/endangered species.

The WWF warned that loosening the prohibition should not undermine progress in safeguarding species, such as by resurrecting poaching, which has been on the wane.

In explaining the government’s new decision, the WWF country director, Amani Ngusaru, stated that there will proper monitoring “procedures and data” which will be required to support the government’s sensitive decisions.

Tanzania’s sandy beach archipelago of Zanzibar, wildlife safaris, and Mount Kilimanjaro are all popular tourist attractions which has served the nation well in terms of income generation for its economy.

However, these locations have also been greatly abused by some criminal elements who have taken advantage of their resources. For instance, a Qatari airliner illegally exported at least 116 animals and 16 birds, some of which were protected species, from Kilimanjaro airport in the north of the country in 2010.

According to local media, they included at least four giraffes, numerous varieties of antelope, horn bills, and vultures. These continuous actions by said elements led to the need for strict measures by the Tanzanian government.