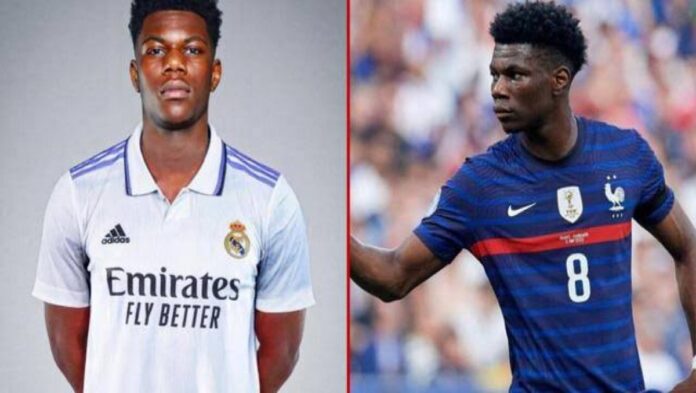 These fans in turn decided to direct their ire toward the black players on the French team, especially Tchouameni.

In the tense encounter during the world cup final, Kolo Muani missed a chance for France to win in extra time, while Tchouameni and Coman both missed penalties in a shoot-out.

The trio received a lot of racist messages on social media afterward. Meta, which owns Instagram, Facebook, and WhatsApp, later removed all of those comments.

Real Madrid player Tchouameni’s comments are reportedly limited to his Instagram posts, with a report of the player disabling his account after a backlash, he found unbearable.

“We don’t want racial abuse on Instagram and we remove nasty comments that violate our rules. We also want to help make sure people don’t have to see such abuse at all, which is why we developed Hidden Words, a filtering feature for abusive comments and direct messages, from people who don’t “follow you or unfollow you,” Meta said in a statement.

“We are in direct contact with players and their teams, also since yesterday’s finals, to support them and help them operate these tools,” the social media parent company explained.

Bayern Munich also issued a statement in support of Coman and condemned racist remarks made about him. “The FC Bayern family is behind you, King. Racism has no place in sport or our society,” they said on Twitter.