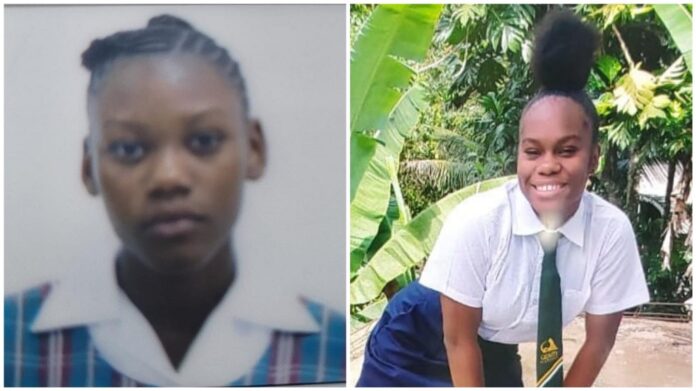 In response to their absence, an “Ananda Alert” was immediately activated to facilitate the search for them. Both girls, Talitha Montgomery, a 16-year-old Mount Olive District student, and Shaniel Michell, a 16-year-old SCorner student, are residents of St. Andrew, but as stated by local news, they are from separate neighborhoods.

Unfortunately, the Police had informed citizens of their inability to get the “119 emergency line” working. “We are working with the service provider to resolve the matter as quickly as possible and ask for patience while we strive to fully restore service,” police said in a statement.

However, the police proceeded to provide an alternative line, which would prove useful if information about both teenage girls came to light.
“In the case that persons encounter difficulties, they may call 876-927-7778,” police added.

Read also; Ex-Top Rwandan Officials On Trial In France For Participation In 1994 Genocide