The African Greeks Of Avato 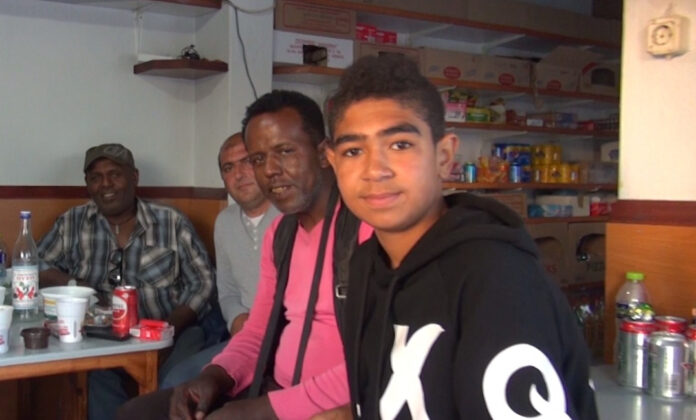 The African Greeks of Avato are villagers in northern Greece, with the majority being descendants of enslaved Africans once brought to the region of Xanthi.

You can imagine the shock when it was discovered that a village close to the Xanthi region in Thrace, Greece, has black inhabitants who speak Greek fluently.

It was discovered that the majority of the citizens who were slaves at that time were first brought to Greece from Sudan during the Ottoman rule to work. The African Greeks of Avato, also called “Afrogreeks”, were reportedly brought by an Egyptian pasha, likely to be Mohammed Ali’s son, called Ibrahim.

This was during the time when the Egyptians occupied Sudan and were the major source of slaves. The Ottoman ruler was one of their main customers. This was over two hundred years ago.

Since then, these African Greeks of Avato decided to settle on Greek soil and remain in Greek territory. They went on to become an important part of the local communities from 1923 till date and did not intermarry with the Greek people until the end of the 20th century.

These inter-marriages led to a decline in black offspring, which did not occur till 2020. A native called Memetoglou Bahri once said with humor, “Our children have now changed. My son has a white bride. Black is now slowly disappearing”.

Read also: All You Need To Know About The Great Ruins Of Zimbabwe