The African Union has adopted Swahili as its official working language 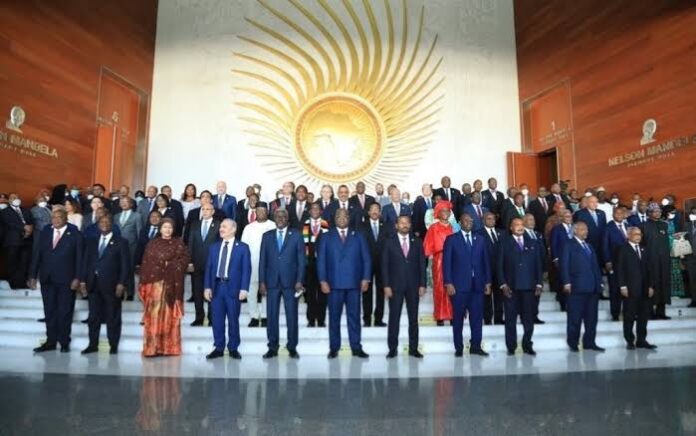 With more than 200 million speakers, the language of Swahili, which originated in East Africa; is one of the world’s 10 most widely spoken languages. Recently, the Africa Union, which is made up of 55 member African states; has officially adopted Swahili as its official working language, for it is time to get rid of the colonizer’s language.

The approval of the African language comes after a request by the Tanzanian Vice President Philip Mpango; who argued that over 100 million people in Africa speak Swahili; thus becoming one of the most widely spoken languages in the African continent.

“Kiswahili (another name for Swahili) is already in use in various communities including the East African Community (EAC); the Southern African Development Community (SADC) as well as a teaching language in many African countries,”; Mpango said, adding that, it is a language commonly spoken in the EAC.

The announcement was made in the Assembly of Heads of State and Government of the African Union in Addis Ababa, Ethiopia. 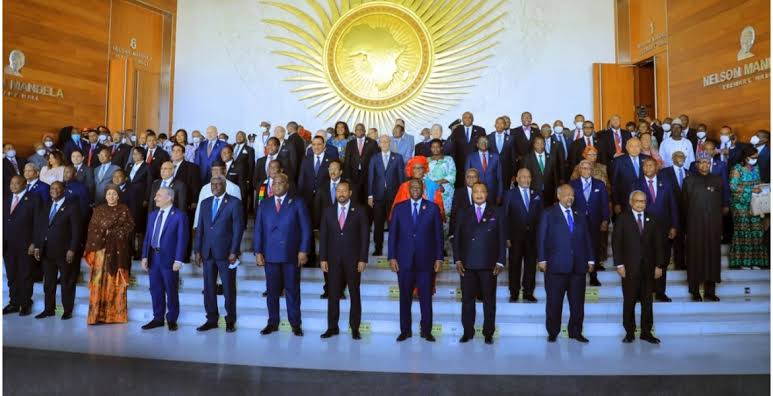 For a long time, some African leaders have tried to push for the AU to adopt Kiswahili as the Pan African language.

July 7 was declared as the World Kiswahili Language Day by the; United Nations Educational, Scientific and Cultural Organization (UNESCO)

According to the UN, the language had its origins in East Africa, and Swahili speakers are spread over more than 14 countries; Tanzania, Kenya, Uganda, Rwanda, Burundi, the Democratic Republic of Congo (DRC), South Sudan, Somalia, Mozambique, Malawi, Zambia, Comoros, and as far as Oman and Yemen in the Middle East.

Southern African countries such as South Africa and Botswana have also introduced the language in schools; while Namibia and others are considering doing so.

The idea of Swahili as a pan-African language was first pushed in the 1960s by Tanzania’s first President Julius Nyerere; who used Swahili to unify his nation after independence.