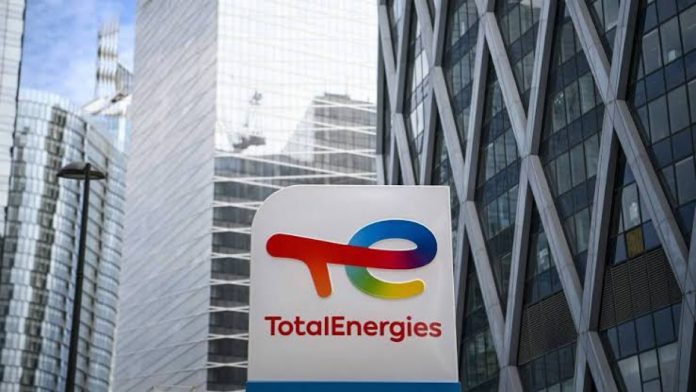 With the ongoing threat of terrorists associated with the Islamic State in Mozambique, the ambitious $20 billion project by TotalEnergies seem to be facing an enormous risk that could cause a delay or a total halting of the project.

However, the growing suspicion of activities by Terrorists said to be affiliated to the Islamic State is now affecting and delaying the ambitious project. Needless to say and perhaps note that several companies in the Northern parts of Mozambique have become cautious in their activities.

Some companies have already shut down their activities in the area, sadly their decision to leave has been noted to affect the “implementation of TotalEnergies’ project.”

Companies such as the Australian owned Syrah Resources LTD, a mining firm for Tesla and a solar power plant operated by Neoen SA, have already left the area, pending reassurance of a tight security within Mozambique’s north.

TotalEnergies, on the other hand, is facing doubts about whether to complete its project in the region. According to a report by Bloomberg, the ongoing violence in the area would be a great risk to the project.

Ryan Cummings, a director at South Africa-based Signal Risk, said that “this is going to have quite a significant implication on when, or if, we see a resumption of the LNG project. It’s definitely going to create jitters.”

CEO Of TotalEnergies, Patrick Pouyanne, explained that the company has no intentions to resume work on the project, especially as the region is still “surrounded by refugee camps. I will not send any of my people or contractors to face a difficult situation.”

Due to the operations of IS-backed militants, the ambitious gas project, which is one of Africa’s largest, has been on pause since January of last year.

It’s worth noting that the fresh round of violent attacks follows previous attempts by regional forces to reclaim terrorist-held territory.

According to Business Insider Africa, the security situation in Northern Mozambique has remained unchanged since 2017. It has also resulted in the deaths of nearly 4,000 people in execution-style killings, many of which involve beheading.

The violence is said to have displaced more than 700,000 people within the country. Over 10,000 Mozambicans have abandoned their homes in the last month alone.