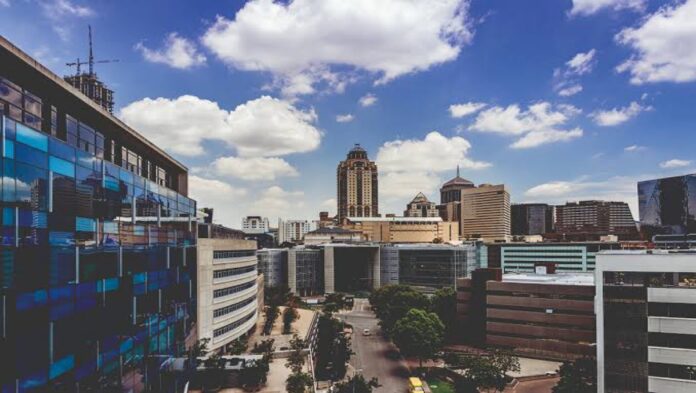 The US embassy on Wednesday issued an alarming warning of a possible Saturday attack on “large gatherings” in northern Johannesburg, South African.

“The US government has received information that terrorists may be planning an attack on large gatherings in the Sandton area,” an affluent suburb north of the historic center, said the alert, which was posted on the embassy’s website and shared widely on other social networks.

“There is no further information on the timing, method or target of this possible attack,” the alert adds, noting that embassy officials have been advised to avoid crowds in this part of the metro area over the coming weekend.

In response, the South African Presidency noted that the US “terror alert” was part of “standard communications from the US government to its citizens”.

The presidency said that it is the responsibility of South Africa’s security forces to ensure the security of all people in the country.

He said law enforcement was monitoring any threats to citizens and the nation.

“If the need arises, the South African government will be the first to inform the public of any imminent threat,” the presidency said in a statement.

A minister of the presidency was quoted by local media on Wednesday as saying that “the alarm continues but is not supported by evidence so far”.

More than 1,000 South African soldiers have been fighting in neighboring Mozambique since July 2021, helping the army deal with armed jihadist groups that have wreaked havoc, killing 4,300 and displacing a million in the past five years.

On Monday, several Western embassies, including the United States, advised their citizens to limit their travel to Nigeria due to the growing threat of terrorist attacks.